In The Hitman's Wife's Bodyguard -- bodyguard Michael Bryce, hitman Darius Kincaid and his wife Soniaare back as the mismatched, high-octane trio -- that are once again forced together into another life-threatening mission to save Europe from a vengeful and powerful zealot.

Sequel to: The Hitman's Bodyguard.

In English, Spanish, and French; Spanish and French subtitles; English subtitles for the deaf and hard-of-hearing (SDH); English descriptive audio track for people with visual impairments. 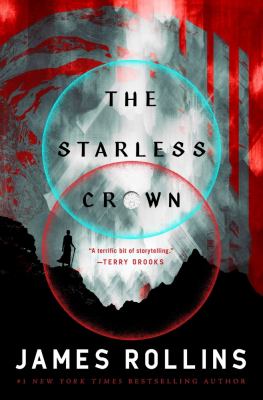