When a cyber-enhanced super soldier sets out to steal a genetically altered virus that could destroy humanity, law man Luke Hobbs and outcast assassin Deckard Shaw learn they must work together to save Shaw's sister and stop the virus from spreading.

In English, French, or Spanish with optional French of Spanish subtitles. 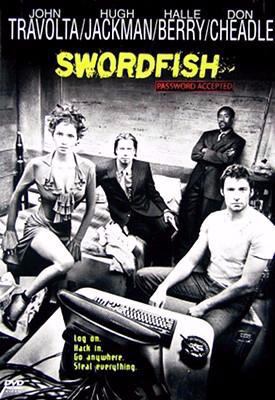 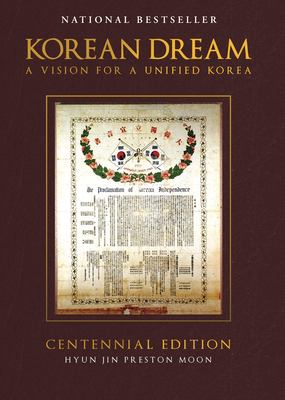 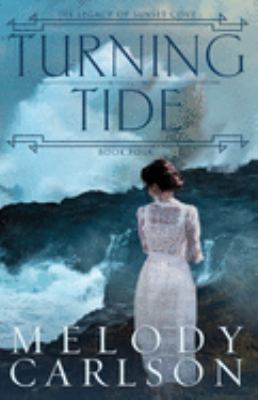