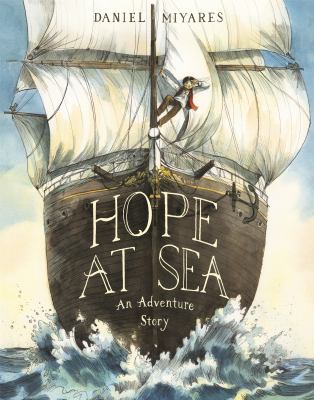 Miyares, Daniel
Genre:
"Hope doesn't only want to listen to her father's stories about his voyages at sea, she wants to be part of those stories. And so, unbeknownst to her parents, she stows away on her father's 19th-century merchant vessel. But look... The wind has picked up and the sky is darkening...Could there be such a thing as an adventure that is too exciting? Join high-spirited Hope on a trip of a lifetime in this exquisitely illustrated picture book that also captures the love between a father and child." -- 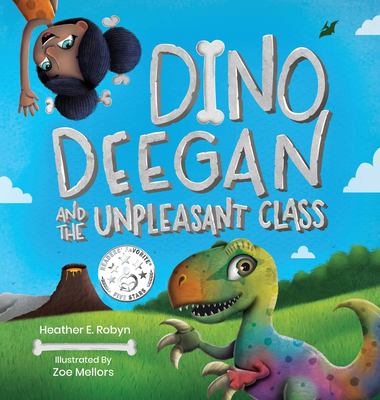 Dino Deegan and the unpleasant class 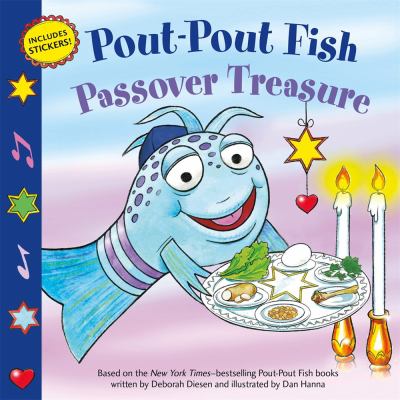 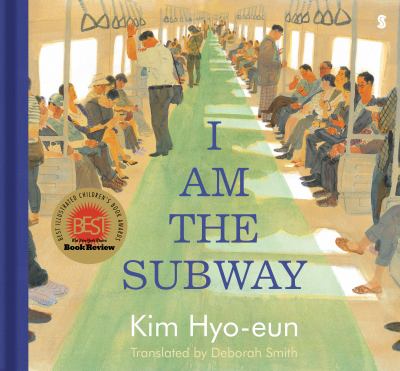 I am the subway 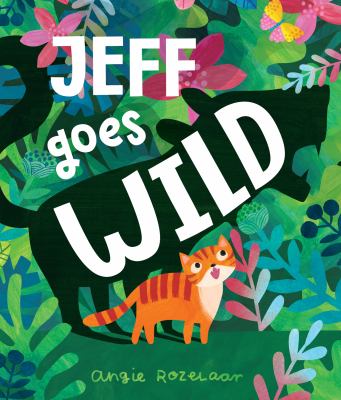 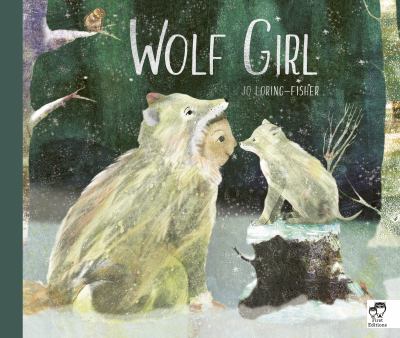