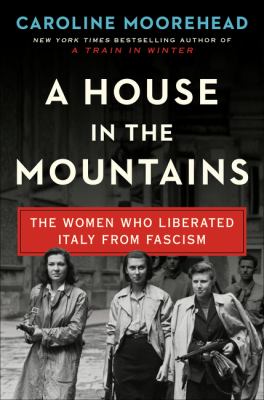 Moorehead, Caroline
Genre:
In the late summer of 1943, when Italy broke with the Germans and joined the Allies after suffering catastrophic military losses, an Italian Resistance was born. Four young Piedmontese women Ada, Frida, Silvia and Bianca living secretly in the mountains surrounding Turin, risked their lives to overthrow Italy's authoritarian government. They were among the thousands of Italians who joined the Partisan effort to help the Allies liberate their country from the German invaders and their Fascist collaborators. What made this partisan war all the more extraordinary was the number of women-- like this brave quartet--who swelled its ranks.

"Originally published in Great Britain in 2019 by chatto & Windus, an imprint of Vintage."--Title page verso. 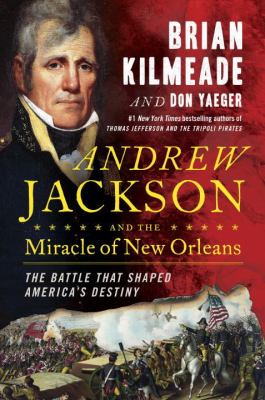 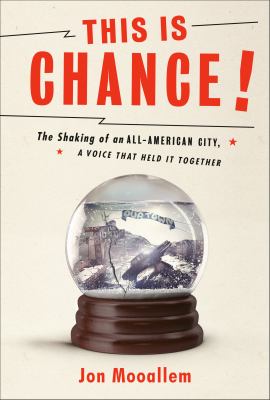 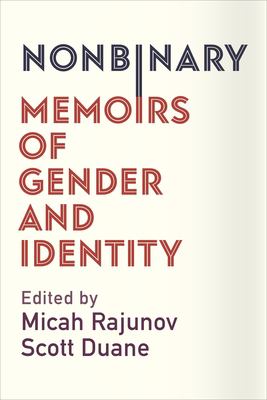 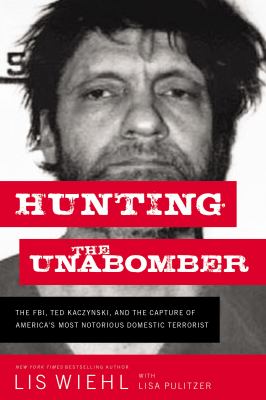 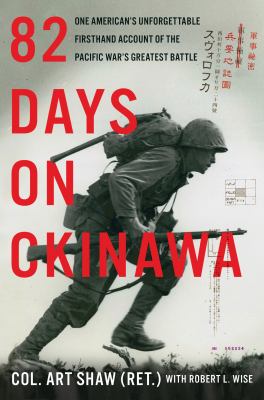 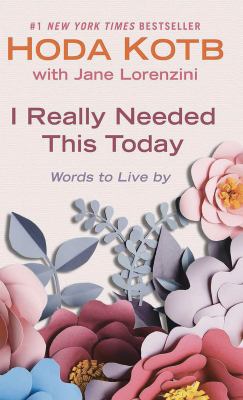 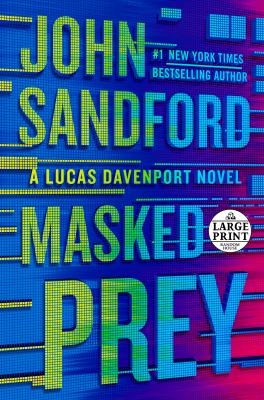 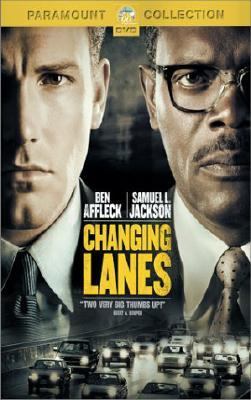