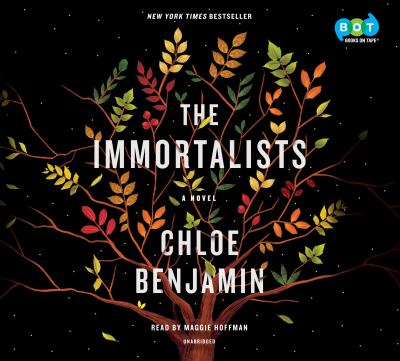 Benjamin, Chloe
Genre:
It's 1969 in New York City's Lower East Side and word has spread of the arrival of a mystical woman a traveling psychic who claims to be able to tell anyone the day they will die. The Gold children -- four adolescents on the cusp of self-awareness -- sneak out to hear their fortunes. Their prophecies inform their next five decades. Golden-boy Simon escapes to the West Coast searching for love in '80s San Francisco. Dreamy Klara becomes a Las Vegas magician obsessed with blurring reality and fantasy. Eldest son Daniel seeks security as an army doctor post-9/11 hoping to control fate. Bookish Varya throws herself into longevity research where she tests the boundary between science and immortality. The Immortalists probes the line between destiny and choice reality and illusion this world and the next. It is a deeply moving testament to the power of story the nature of belief and the unrelenting pull of familial bonds.
Target Readership:
View in Catalog 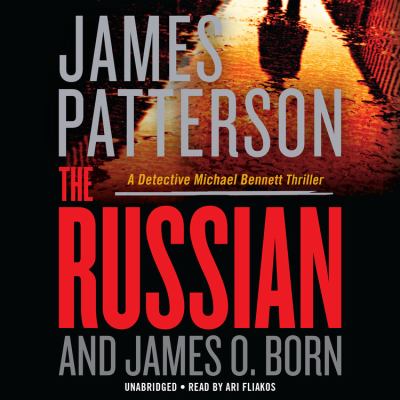 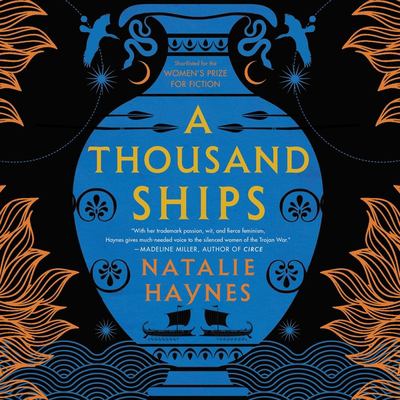 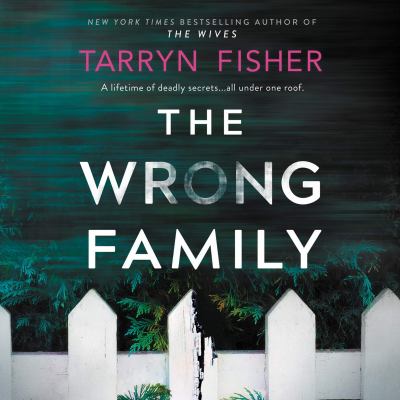 If death ever slept 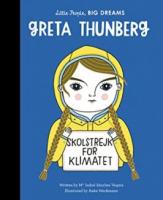 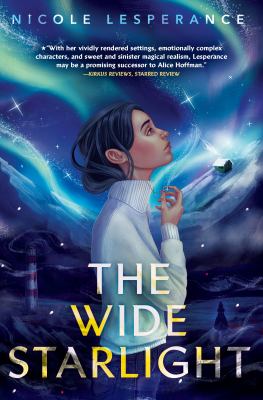 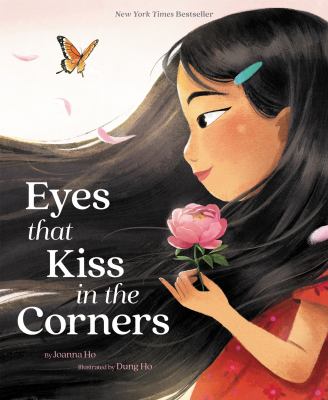