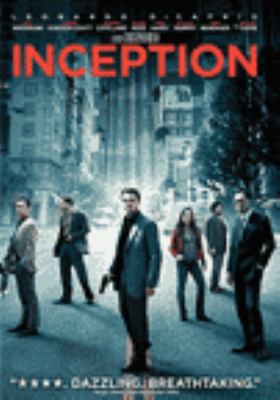 Nolan, Christopher
Genre:
Dom Cobb is the best there is at extraction; stealing valuable secrets inside the subconscious during the mind's vulnerable dream state. His skill has made him a coveted player in industrial espionage but also has made him a fugitive and cost him dearly. Now he may get a second chance if he can do the impossible; inception planting an idea rather than stealing one. If they succeed Cobb and his team could pull off the perfect crime.
Target Readership:
View in Catalog 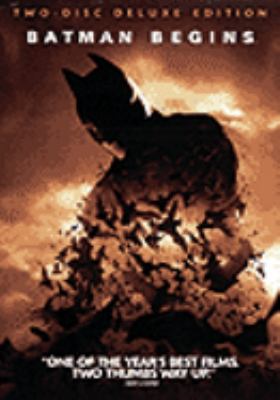 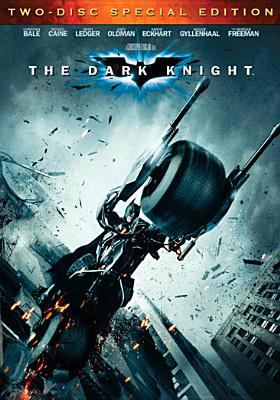 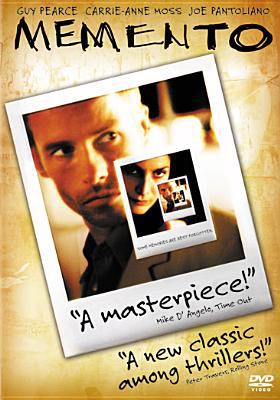 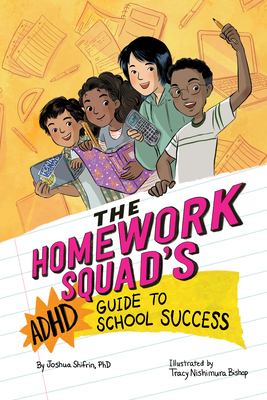 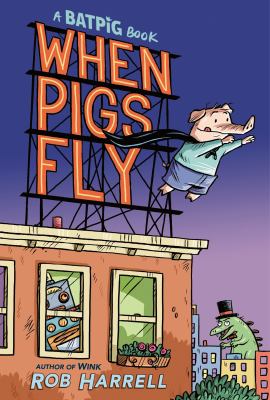 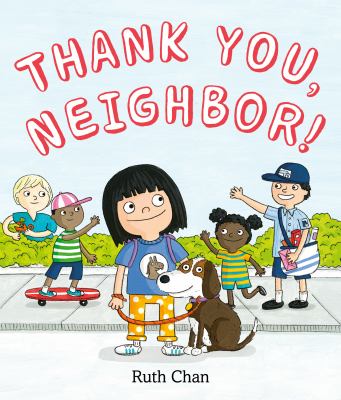