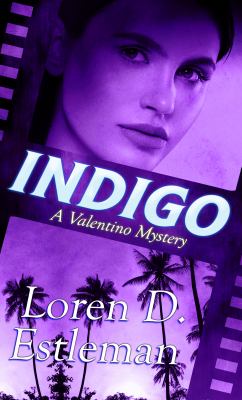 Estleman, Loren D
Genre:
"Film detective Valentino is summoned to the estate of Ignacio Bozel to collect a prized donation to the university's movie library:Bleak Street, a film from the classic noir period, thought lost for more than sixty years. Bleak Street was never released. Its star, Van Oliver, a gifted and charismatic actor with alleged ties to the mob, disappeared while the project was in post-production, presumably murdered by gangland rivals: another one of Hollywood's unsolved mysteries. Studio bosses elected to shelve the film rather than risk box-office failure. UCLA's PR Department is excited about the acquisition, but only if Valentino can find a way to sell it in the mainstream media by way of a sensational discovery to coincide with its release: "We want to know what happened to Oliver." A simple quest for a few hundred yards of celluloid opens a portal into a place darker than night"-- 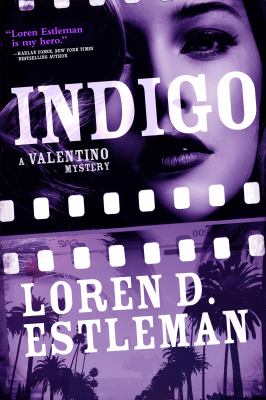 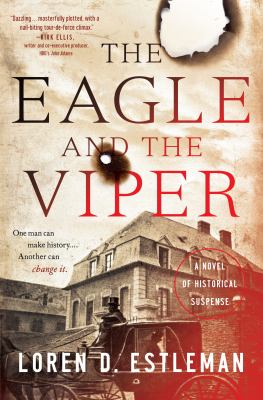 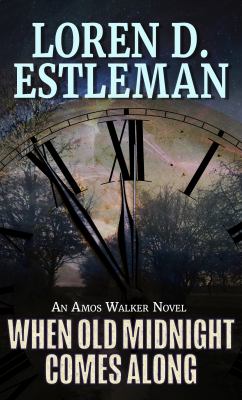 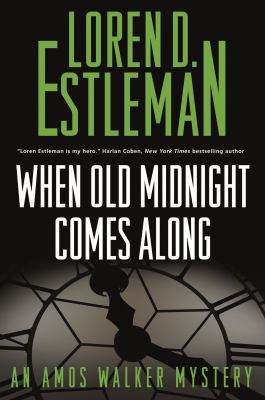 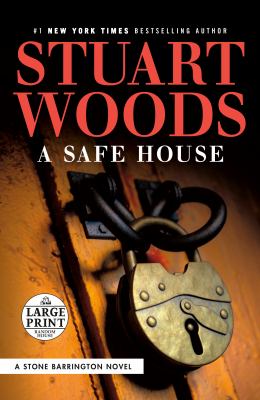