When Robert Langdon wakes up in an Italian hospital with amnesia, he teams up with Sienna Brooks, a doctor he hopes will help him recover his memories. Together, they race across Europe and against the clock to stop a madman from unleashing a global virus that would wipe out half of the world's population.

Based upon the novel by Dan Brown.

Special features: Deleted and extended scenes; Ron Howard, a director's journal; at look at Langdon; The billionaire villain; This is Sienna Brooks; Inferno around the world; Visions of Hell.

English or Spanish dialogue; Spanish or English subtitles; subtitled for the deaf and hard of hearing; described video. 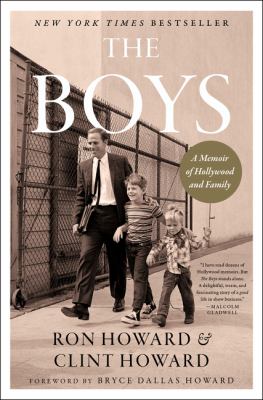 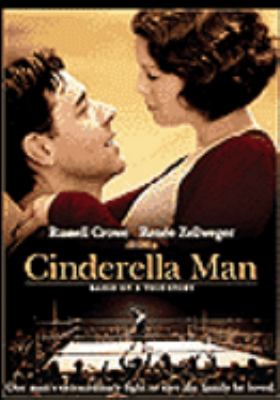