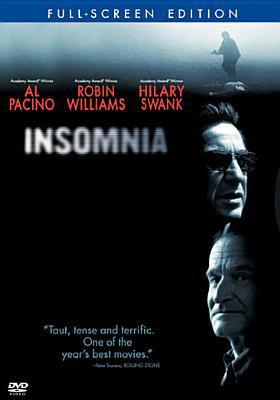 Witt, Paul Junger
Genre:
Crime never sleeps and neither does the veteran LAPD homicide detective invited to Nightmute, Alaska to head a murder investigation there. He finds the investigation disrupted by an ever-shining midnight sun that wreaks sleep-depriving havoc on his body clock. As his consciousness becomes more unstable, he is nagged by a sense of personal guilt over a second crime that might just be real.

Originally released as a motion picture.

In English or dubbed in French. Optional subtitles in English, French, and Spanish. Closed-captioned in English. 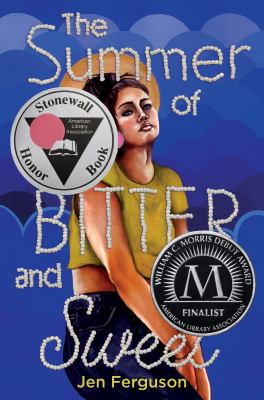 The summer of bitter and sweet