A hard-living ex-con is the unlikeliest of role models, but when he meets a troubled fifteen-year-old homeless boy in need of help from a violent and destitute father, Joe is faced with the heartbreaking choice of redemption or ruin.

Based on the novel by Larry Brown. 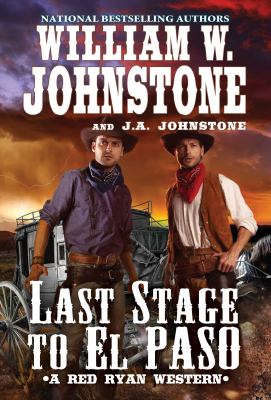