Based on the book "Jumanji" by Chris Van Allsburg.

Special features: Journey through the jungle: The making of Jumanji; Meet the players: A heroic cast; Attack of the rhinos!; Jumanji music video; Gag reel. 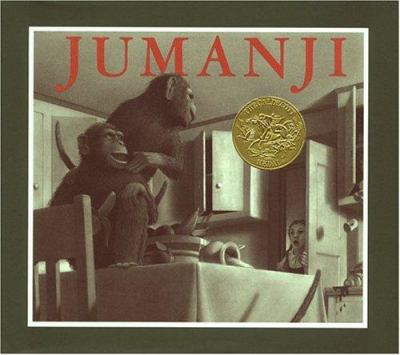 Jumanji - the next level