Yuma, Midori
Genre:
Aoi has hopes that her time in Kakuriyo will mean more than just toiling to repay her grandfather's debt - she has a personal mission to the yokai who kept her from starving when her mother abandoned her. Yet all she has to go on is the memory of a simple white-faced mask. She gets an important clue when a well-fed guest in a similar mask tells her it's a common souvenir from the southern lands. But how can Aoi go to investigate when a lone human in Kakuriyo is sure to become a snack for the first spirit to pass by? - from publisher

Reads right to left in the traditional Japanese manga format. 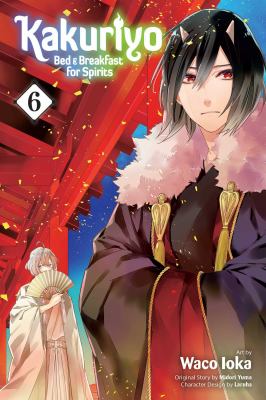 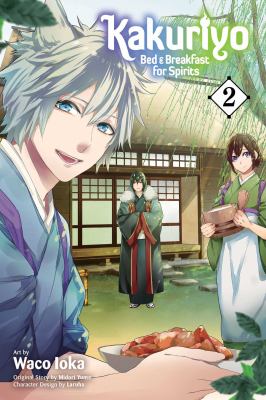 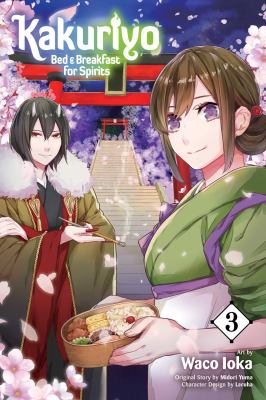 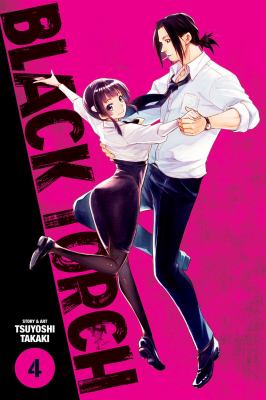 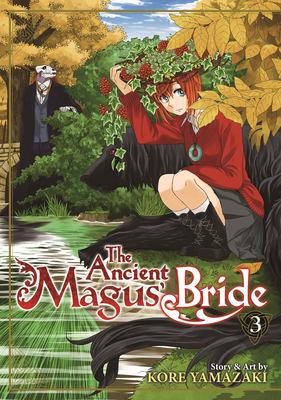 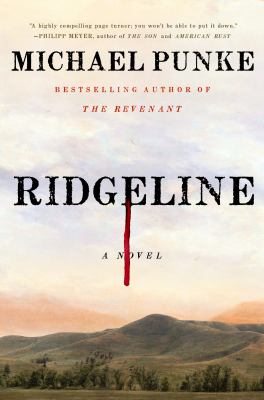