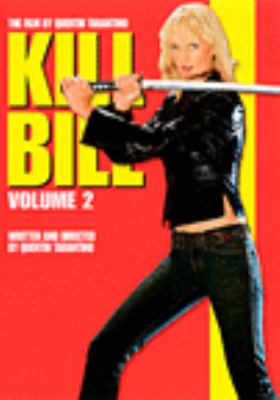 Tarantino, Quentin
Genre:
The Bride continues on her deadly pursuit of her former partners in the Deadly Viper Assassination Squad, who, in a furious assault, attempted to murder her and her unborn child on her wedding day. As the Bride faces off against allies-turned-nemeses Budd and Elle, she flashes back to the day of her deadly wedding. We learn how she was recruited and trained and about her relationship with Squad leader Bill.

Based on the character: The Bride / created by Q & U (Quentin Tarantino & Uma Thurman). 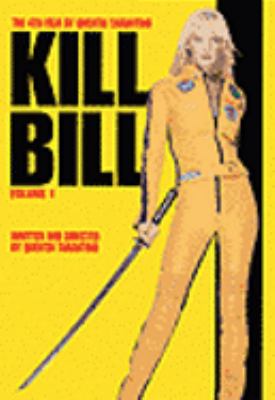