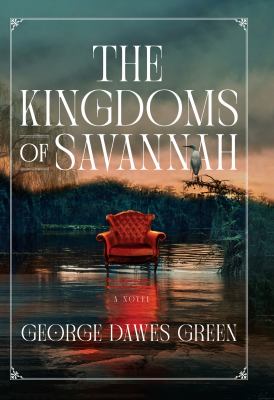 Green, George Dawes
Genre:
"Savannah may appear to be "some town out of a fable," with its vine flowers, turreted mansions, and ghost tours that romanticize the city's history. But look deeper and you'll uncover secrets, past and present, that tell a more sinister tale. It's the story at the heart of George Dawes Green's chilling new novel, The Kingdoms of Savannah. It begins quietly on a balmy Southern night as some locals gather at Bo Peep's, one of the town's favorite watering holes. Within an hour, however, a man will be murdered and his companion will be "disappeared." An unlikely detective, Morgana Musgrove, doyenne of Savannah society, is called upon to unravel the mystery of these crimes. Morgana is an imperious, demanding, and conniving woman, whose four grown children areweary of her schemes. But one by one she inveigles them into helping with her investigation, and soon the family uncovers some terrifying truths--truths that will rock Savannah's power structure to its core. Moving from the homeless encampments that ringthe city to the stately homes of Savannah's elite, Green's novel brilliantly depicts the underbelly of a city with a dark history and the strangely mesmerizing dysfunction of a complex family."-- 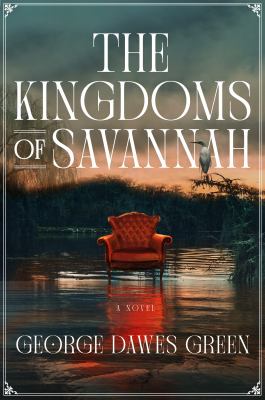 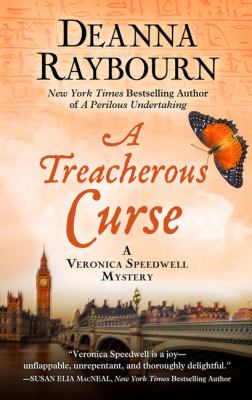 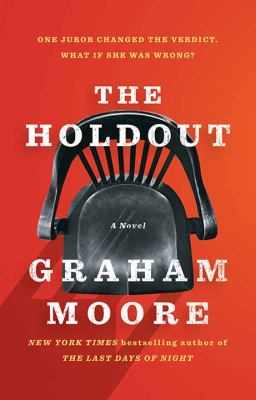 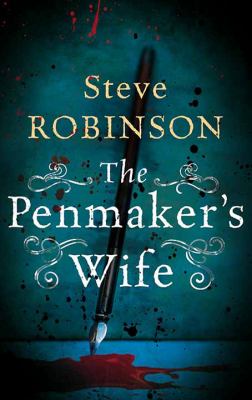 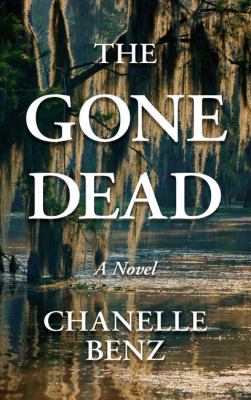