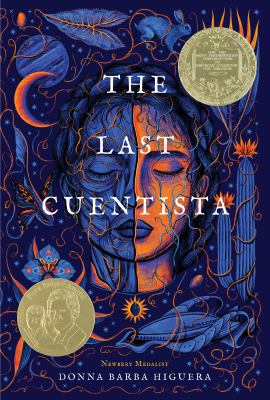 "A girl named Petra Pena, who wanted nothing more than to be a storyteller, like her abuelita. But Petra's world is ending. Earth has been destroyed by a comet, and only a few hundred scientists and their children - among them Petra and her family - have been chosen to journey to a new planet. They are the ones who must carry on the human race. Hundreds of years later, Petra wakes to this new planet - and the discovery that she is the only person who remembers Earth. A sinister Collective has taken over the ship during its journey, bent on erasing the sins of humanity's past. They have systematically purged the memories of all aboard - or purged them altogether. Petra alone now carries the stories of our past, and with them, any hope for our future. Can she make them live again? " -- 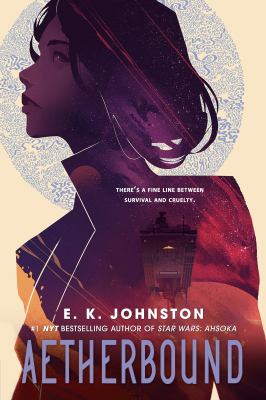 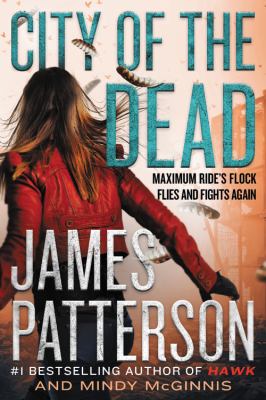 City of the dead 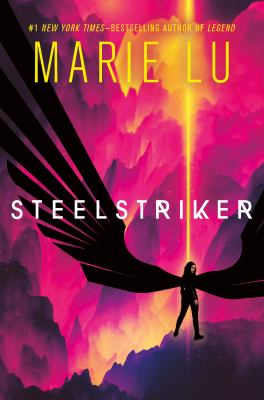 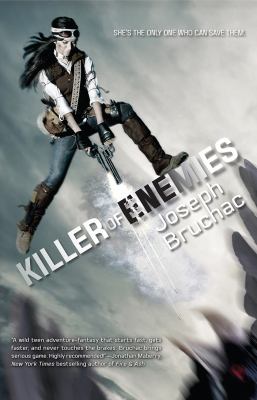 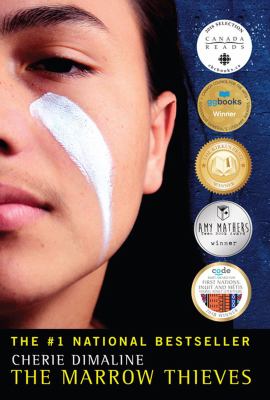 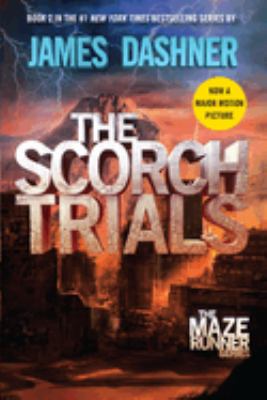