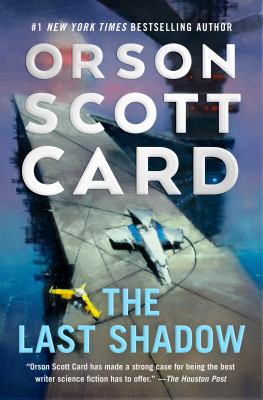 Card, Orson Scott
Genre:
"Orson Scott Card's The Last Shadow is the long-awaited conclusion to both the original Ender series and the Ender's Shadow series, as the children of Ender and Bean solve the great problem of the Ender Universe-the deadly virus they call the descolada, which is incurable and will kill all of humanity if it were allowed to escape from Lusitania. One planet. Three sapient species living peacefully together. And one deadly virus that could wipe out every world in the Starways Congress, killing billions. Is the only answer another great Xenocide?"-- 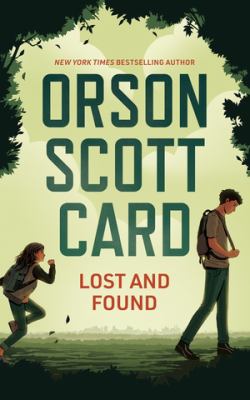 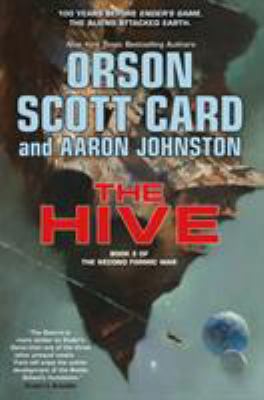 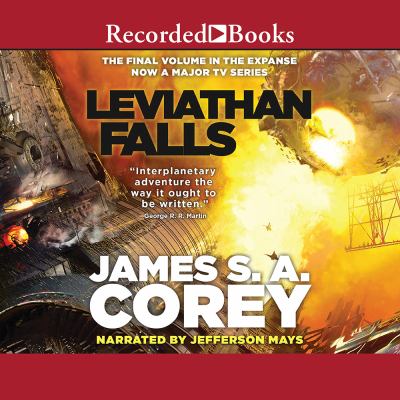 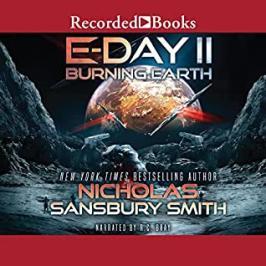 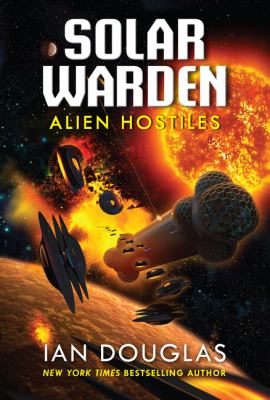 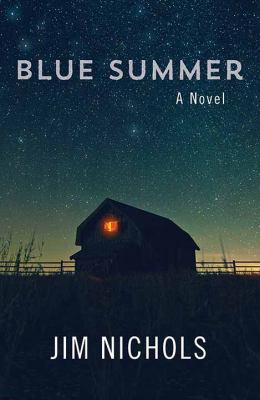