Follows the story of David Haller, a man who believed he was schizophrenic but discovered he might be the most powerful mutant in the world. With help from a team of specialists, David harnessed his unique abilities and learned he had been haunted by a malicious parasite. Now, David is all that stands in the way of Amahl Farouk from attaining infinite and world-ending power.

Based on the Marvel Comics by Chris Claremont and Bill Sienkiewicz.

Includes all 8 episodes from the final season (chapters 20-27). 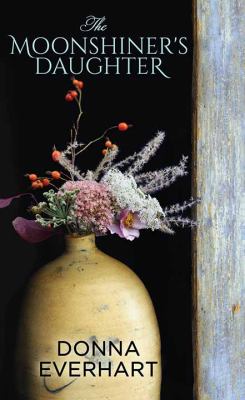 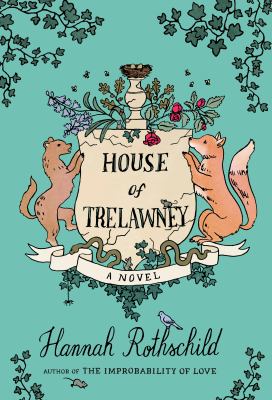 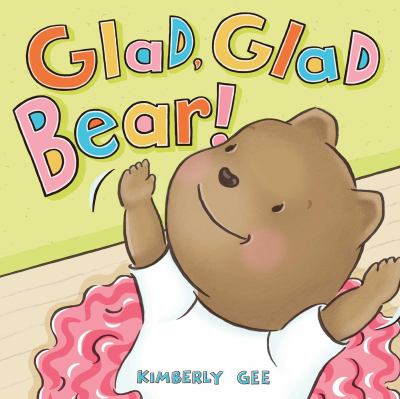