When the world is still counting the cost of the Second World War and the Iron Curtain has descended, young Roland Baines's life is turned upside down. He is two thousand miles from his mother's protective love, stranded at an unusual boarding school, when his vulnerability attracts his piano teacher, Miriam Cornell, leaving scars as well as a memory of love that will never fade. Twenty-five years later, Roland's wife mysteriously vanishes, and he finds himself alone with their baby son. He is forced to confront the reality of his rootless existence. As the radiation from the Chernobyl disaster spreads across Europe, he begins a search for answers that looks deep into his family history and will last for the rest of his life. 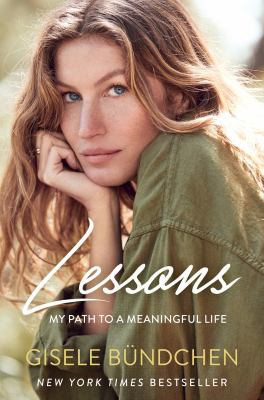 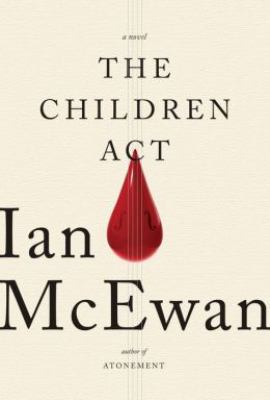 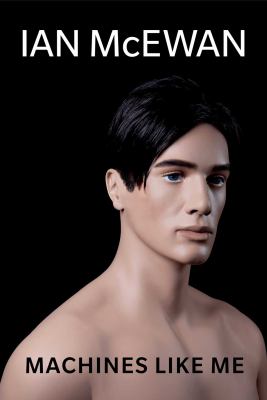 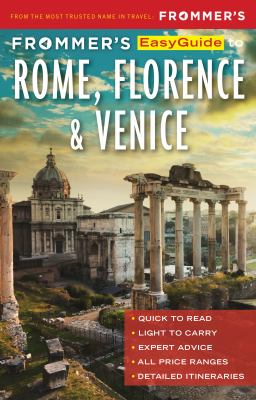 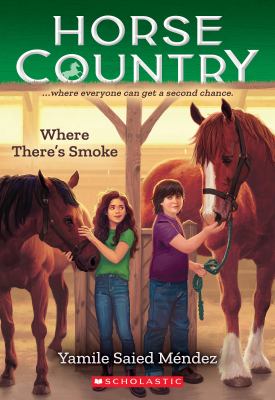