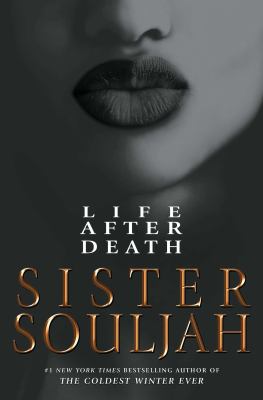 Souljah
Genre:
"Twenty years ago, Sister Souljah's debut novel, The Coldest Winter Ever, became a bestselling cultural phenomenon. Fans fell in love with the unforgettable Winter Santiaga, daughter of a prominent Brooklyn drug-dealing family, who captivated her lovers, friends, and enemies with her sexy street smarts. For two decades, fans have begged for answers about what happened to Winter. Now all is revealed in Sister Souljah's page-turning sequel, filled with her trademark passion, danger, temptation, and adventure. With her jail sentence coming to a close, Winter is ready to step back into the spotlight and reclaim her throne"-- 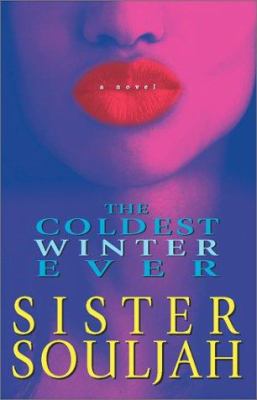 The coldest winter ever 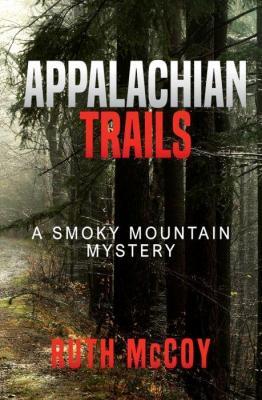 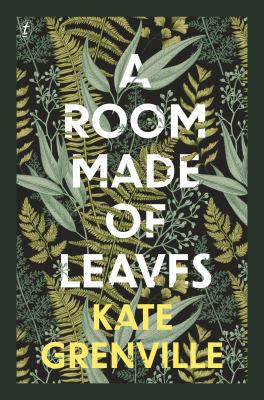 A room made of leaves 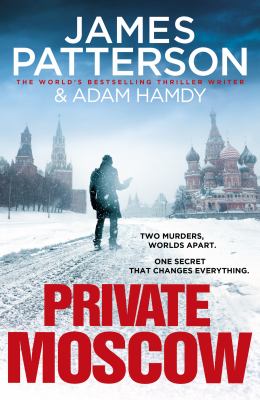 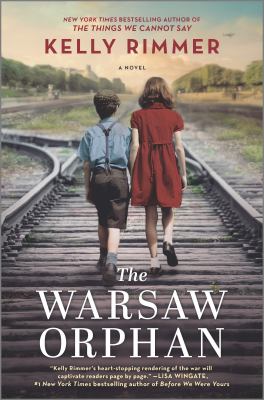 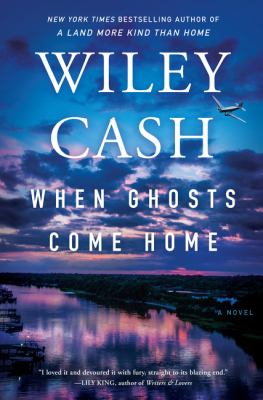 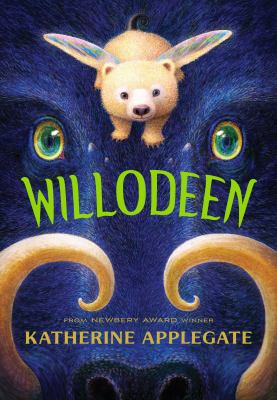 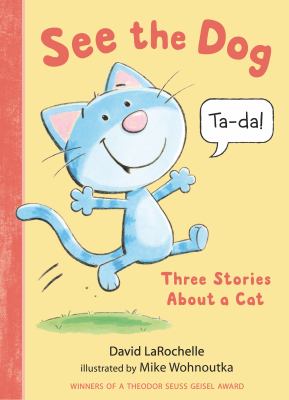