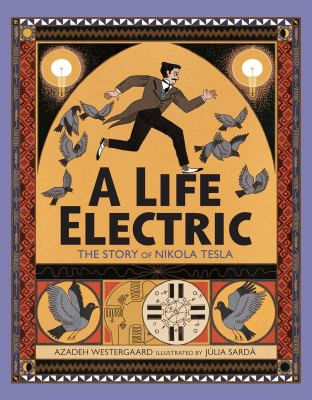 Westergaard, Azadeh
Genre:
"Born at the stroke of midnight during a lightning storm, Nikola Tesla grew up to become one of the most important electrical inventors in the world. But before working with electricity, he was a child who loved playing with the animals on his family's farm in Serbia. An inventor since childhood, Tesla's patents encompassed everything from radar and remote-control technology to wireless communications. But his greatest invention was the AC induction motor, which used alternating currents (AC) to distribute electricity and which remains the standard for electric distribution today. Tesla's love of animals also remained constant throughout his life and led to his anointment as the Pigeon Charmer of New York for his devotion to nature's original wireless messengers. Exploring his groundbreaking inventions against the backdrop of his private life, A Life Electric introduces Nikola Tesla to young readers unlike ever before. Azadeh Westergaard's lyrical debut brings compassion and humanity to the legacy of the brilliant inventor, while the esteemed illustrator Júlia Sardà deftly brings him to life"-- 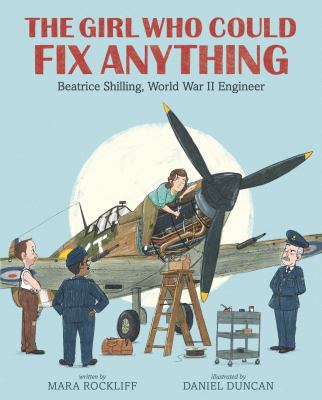 The girl who could fix anything 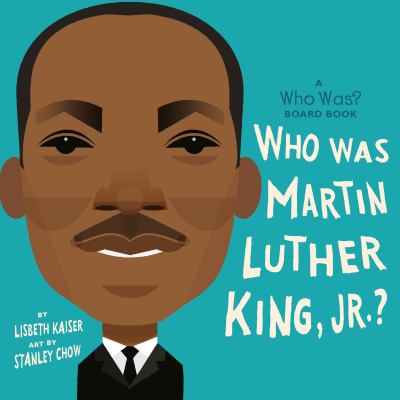 Who was Martin Luther King Jr.? 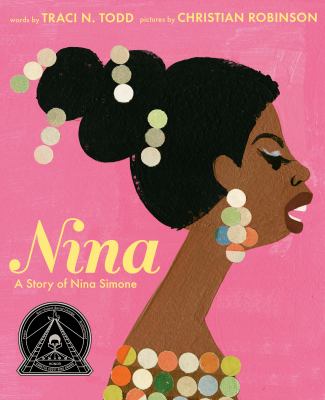 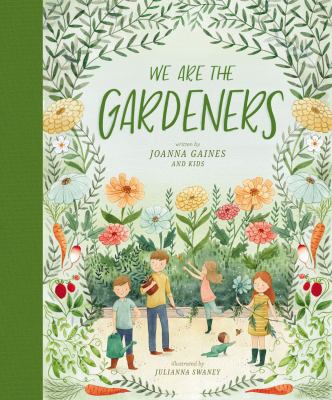 We are the gardeners