Stowell, Louie
Genre:
After one prank too many, trickster god Loki has been banished to live as a kid on Earth. If he can show moral improvement within one month, he'll be allowed to return to Asgard. If not? Eternity in a pit of angry snakes. School, fake "parents," and an eleven-year-old Thor's farts are pure misery. But when a bigger threat than Loki's mischief comes to Earth, Loki will have to decide whether he's really a villain, or if he might want to do the right thing for once. 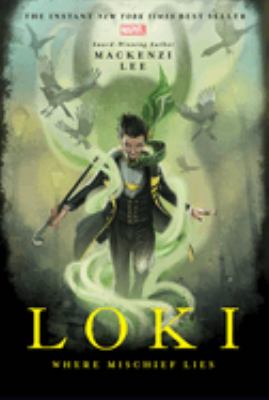 The dragon in the library 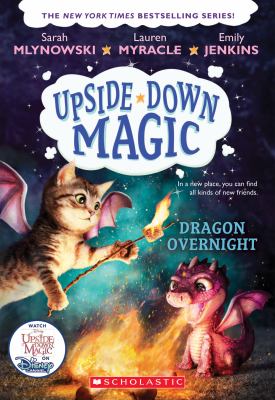 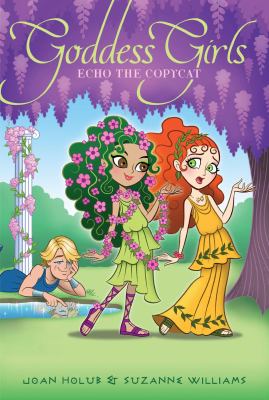 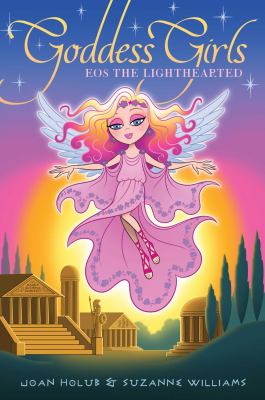 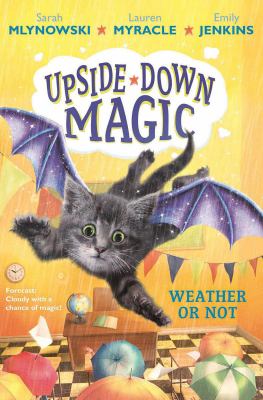