Augustus McCrae and Woodrow call, longtime friends and former Texas Rangers, steal over a thousand head of cattle from rustlers south of the border and recruit an unlikely crew of hands to drive the herd 3,000 miles north to Montana.

a Motown Production in association with Wittliff/Pangaea and RHI Entertainment, Inc. ; produced by Dyson Lovell ; teleplay by Bill Wittliff ; directed by Simon Wincer.

Based on the novel by Larry McMurtry.

Originally produced as a television miniseries in 1989.

Special features: "The making of an epic:" 50-minute behind-the-scenes featurette; original interviews on the set with Tommy Lee Jones, Robert Duvall, and the rest of the cast; a new interview with director Simon Wincer ; "Blueprints of a masterpiece:" original sketches and concept drawings featurette; interview with Pulitzer Prize winning author Larry McMurtry. 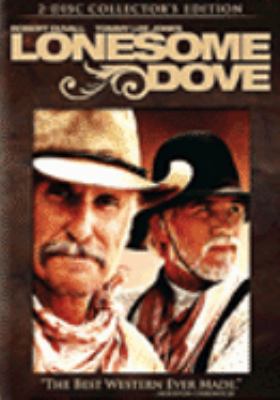 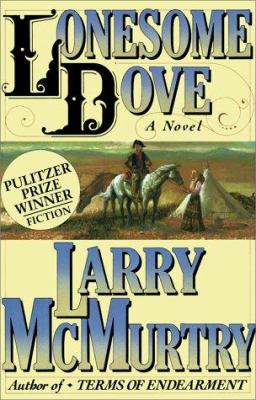 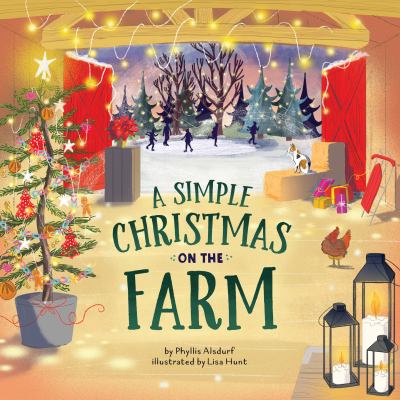 A Simple Christmas on the Farm 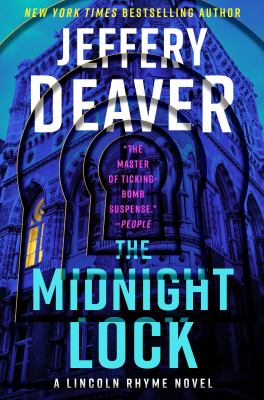