The lords of time 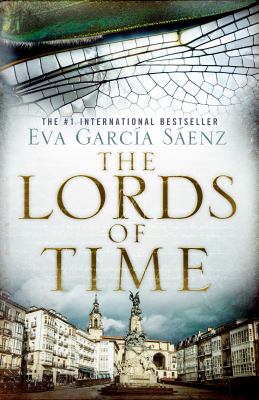 The lords of time

García Sáenz, Eva
Genre:
"The third novel in the internationally bestselling White City Trilogy sees Kraken on the hunt for a murderer whose macabre crimes are lifted straight from history. Kraken is charged with investigating the death of a businessman murdered with a medieval poison. But when the bodies of two sisters are found sealed behind a wall--with evidence indicating they'd been closed in alive--and another person is killed using a torturous method known as "barreling," Kraken realizes the deaths are linked and that the killer is mimicking the crimes described in the historical novel everyone is reading: The Lords of Time. But with the author's identity a closely held secret, will Kraken be able to track down the killer before they can strike again?"--

Eva García Sáenz; translated from the Spanish by Nick Caistor. 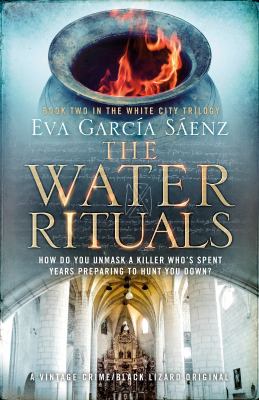 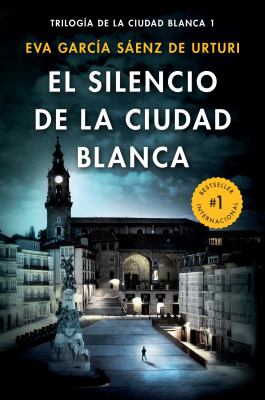 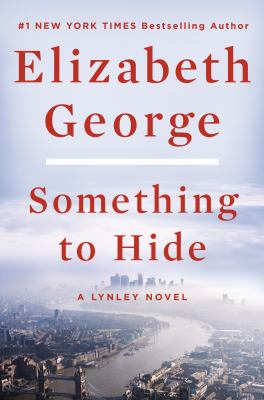 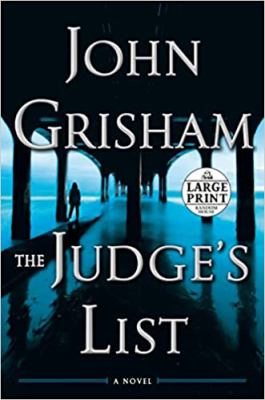 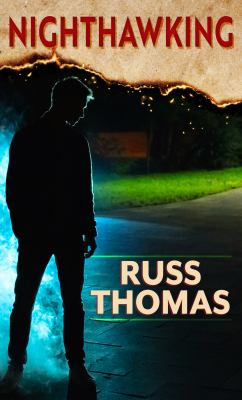 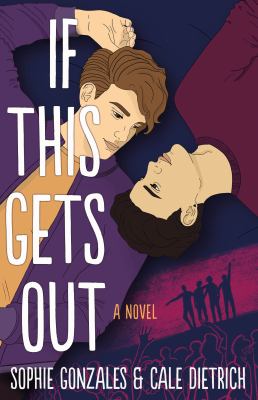 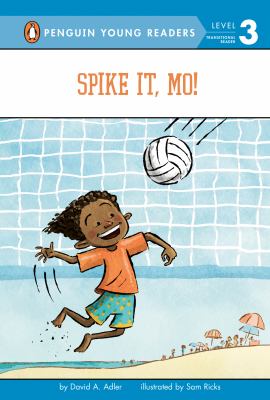