Maurice and his dictionary 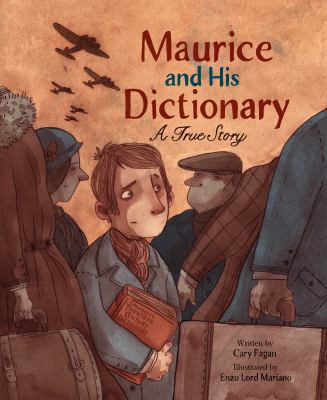 Maurice and his dictionary

Fagan, Cary
Genre:
"On May 10, 1940, the Nazi Army invaded Belgium, setting into motion the refugee story of Cary Fagan's father, Maurice. Maurice was only 12 at the time, and he and his family had no idea they would never again return to Brussels, the city of his birth. Instead, they would travel through France, Spain, and Portugal, running from war. Every time they thought they might be safe, Maurice would try to restart his studies--he was determined to become a lawyer, convinced it was the law could make us all equals. But every time, his schooling was interrupted, and the family would have to escape again. Eventually, they found passage on the Serpa Pinto: the Destiny Ship. They travelled all the way to Jamaica and ended up in a refugee camp, worlds away from anything they knew. But this is a story of resourcefulness and resilience! Determined to get an education, Maurice went around finding teachers among the refugees and with their help--plus his trusty Chambers's English Dictionary--Maurice eventually worked his way into a local boys' school, where he was finally able to sit for his exams and earn his diploma. The story ends with Maurice boarding a plane, heading for the University of Toronto--it's the final leg of a long journey and at last, he thinks, "my new life really was starting." Quebec illustrator Enzo Lord Mariano brings the story to life in graphic novel format--showing us the family's fear and desperation, but also teasing out the moments of lightness and humour, of which there are many, including a scene in which Maurice's father thinks there is a scorpion in his new trousers, only to drop his pants and find a tailor's pin! The book ends with an Author's Note about Cary's father's journey, and how--unlike much of his family who perished in the Holocaust--Maurice ended up graduating from Osgoode Hall Law School. "All his life, he kept his Chambers's Dictionary. It rests here on the desk beside me as I write, a treasured possession." This relatable story about one refugee family's courage and resilience in the face of violence and racism still resonates today."-- 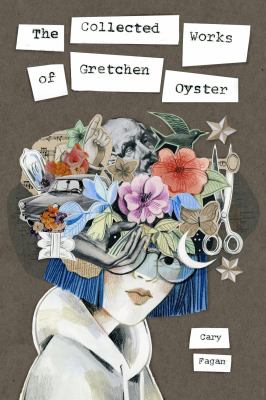 The collected works of Gretchen Oyster 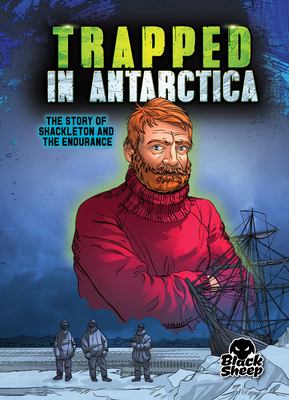 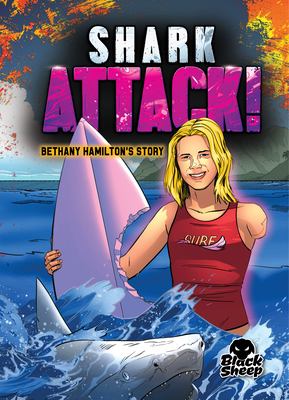 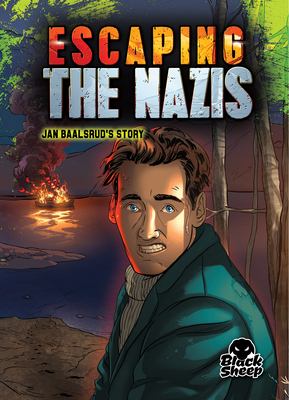 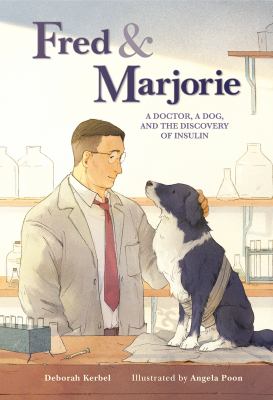 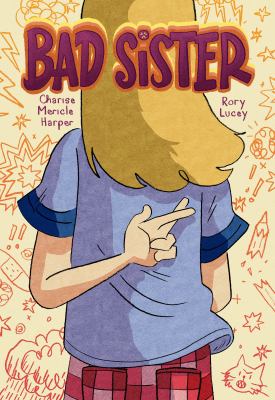