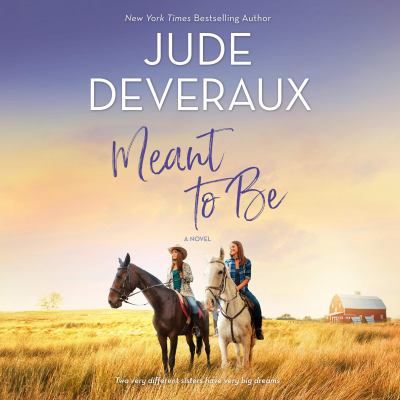 Deveraux, Jude
Genre:
It's 1972 and times are changing. In the small farming community of Mason, Kansas, Vera and Kelly Exton are known for their ambitions. Vera is an activist who wants to join her boyfriend in the Peace Corps. But she is doing her duty caring for her widowed mother and younger sister until Kelly is firmly established. Kelly is studying to become a veterinarian. She plans to marry her childhood sweetheart and eventually take over his father's veterinary practice. But it's a tumultuous time and neither sister is entirely happy with the path that's been laid out for her. As each evaluates her options, everything shifts. 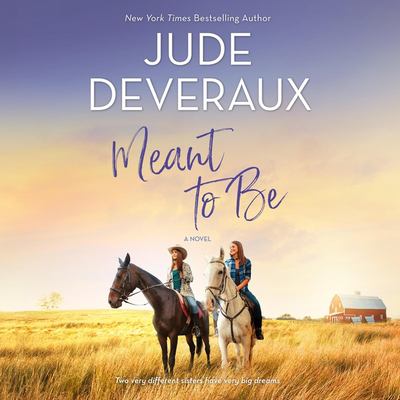 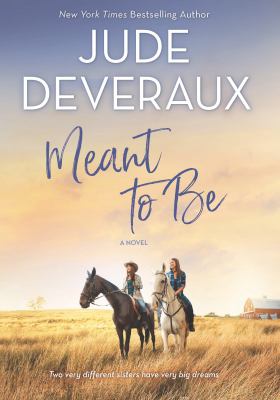 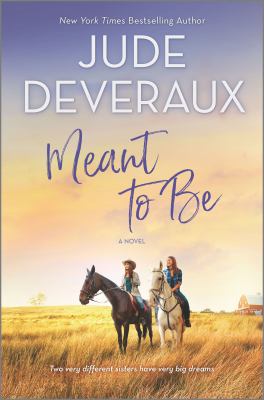 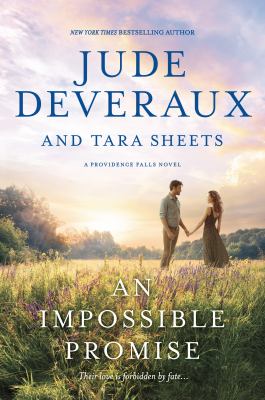 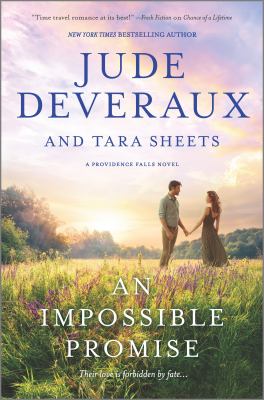 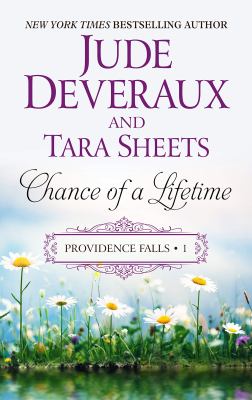