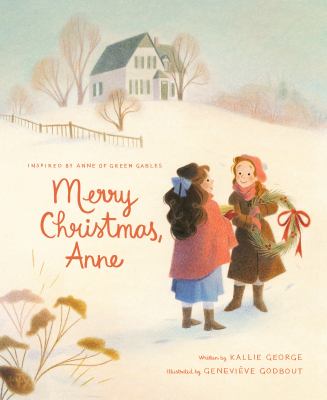 A heartwarming holiday picture book inspired by L.M. Montgomery's beloved classic Anne of Green Gables.
It's Anne's first Christmas in Avonlea, and she is thankful for so many things: feathery frosts and silvery seas, and wreaths as round as the moon. But most of all, she's thankful for her kindred spirits, including Marilla and Matthew Cuthbert, who adopted her, and her bosom friend Diana. But Anne is distracted this holiday by having to recite at the upcoming Christmas concert. And she feels bad that her kindred spirits give her so much during the year when she has very little to give in return. Can Anne overcome her jitters and make her kindred spirits proud — and also think of a way to show her appreciation for the people she loves?
With magical illustrations and a heartfelt message, this festive picture book is the perfect holiday read for Anne fans old and new and a joyous way to celebrate the season. 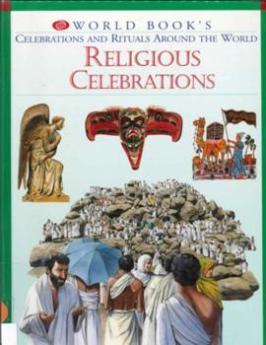 The hanukkah magic of nate gadol 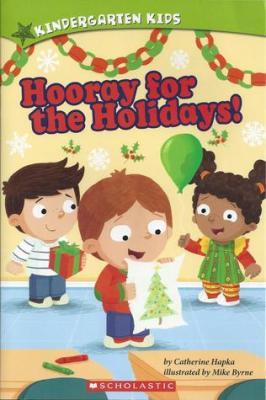 Hooray for the holidays 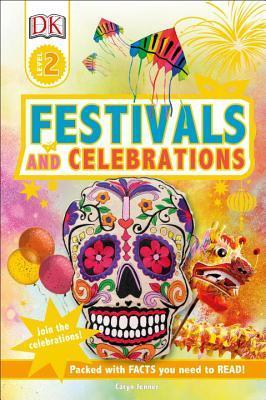