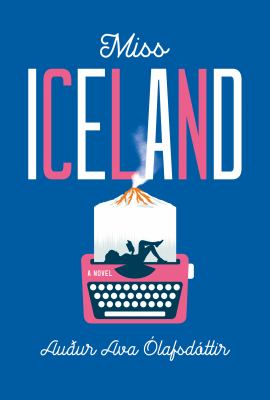 Auður A. Ólafsdóttir
Genre:
"Iceland in the 1960s. Hekla always knew she wanted to be a writer. In a nation of poets, where each household proudly displays leatherbound volumes of the Sagas, and there are more writers per capita than anywhere else in the world, there is only one problem: she is a woman. After packing her few belongings, including James Joyces's Ulysess and a Remington typewriter, Hekla heads for Reykjavik with a manuscript buried in her bags. She moves in with her friend Jon, a gay man who longs to work in the theatre, but can only find dangerous, backbreaking work on fishing trawlers. Hekla's opportunities are equally limited: marriage and babies, or her job as a waitress, in which harassment from customers is part of the daily grind. The two friends feel completely out of place in a small and conservative world. And yet that world is changing: JFK is shot and hemlines are rising. In Iceland another volcano erupts and Hekla meets a poet who brings to light harsh realities about her art. Hekla realizes she must escape to find freedom abroad, whatever the cost"--Amazon.

Auđur Ava Ólafsdóttir ; translated from the Icelandic by Brian FitzGibbon.

"Miss Iceland was first published as Ungfrú Ísland by Benedikt in Iceland in 2018. First published in English in the UK by Pushkin Press in 2020"--Title page verso.

In English, translated from the Icelandic.
Target Readership: 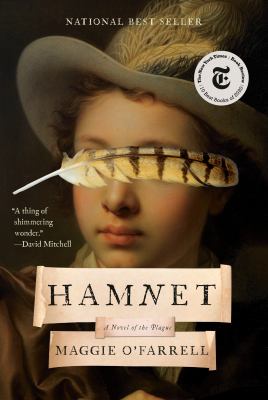 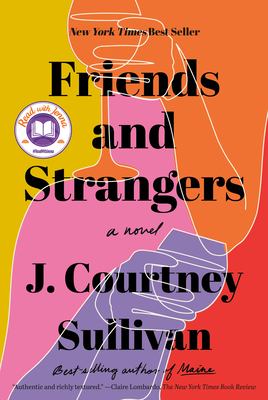 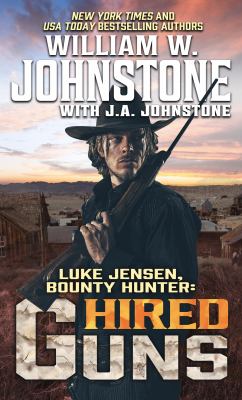 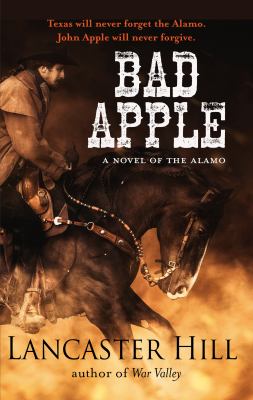 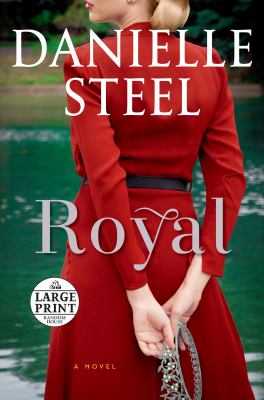 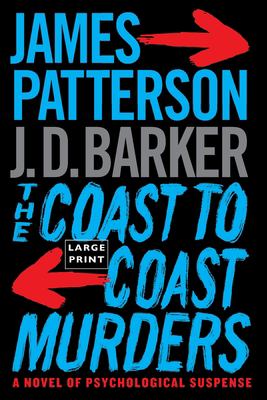 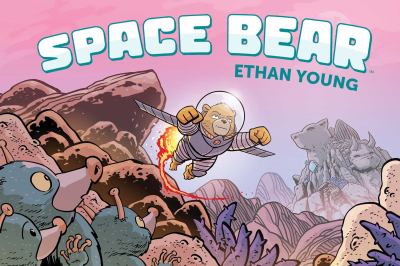