One of the most compelling and conflicted characters--the enigmatic antihero Michael Morbius--comes to the big screen! Dangerously ill with a rare blood disorder and determined to save others suffering his same fate, Dr. Morbius attempts a desperate gamble. While at first it seems to be a radical success, a darkness inside him is unleashed. Will good override evil -- or will Morbius succumb to his mysterious new urges?

Based on the Marvel comics. 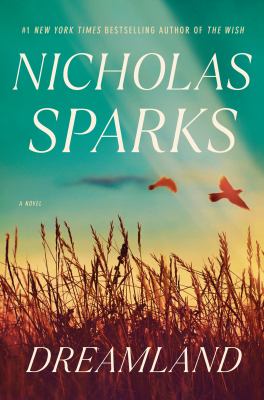 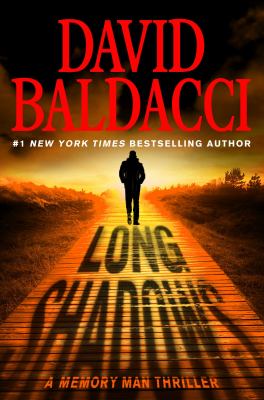