From the director of Halloween, The Devil's Reject, and House of 1000 Corpses comes a different kind of love story. The one-of-a-kind master storyteller, Rob Zombie, brings the bizarre romantic comedy of the ages home, as The Munsters make their triumphant return to the screen in this all-new feature film.

Originally produced as a motion picture in 2022.

English or Spanish dialogue; French or Spanish subtitles; English SDH subtitles for the deaf and hard of hearing. 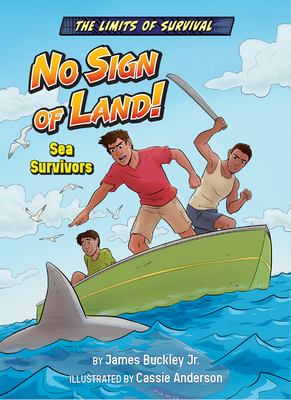 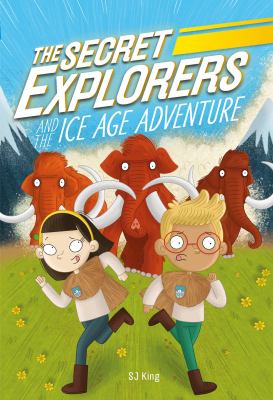 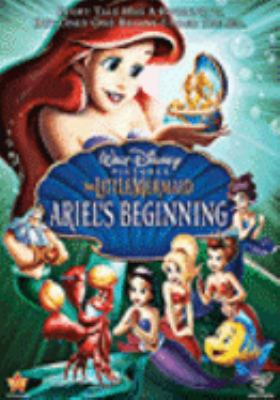