My neighbor Totoro / Tonari no Totoro

After moving to the country to be near their ailing mother, two young sisters are befriended by a variety of mysterious creatures.

Originally produced as a motion picture in 1988. 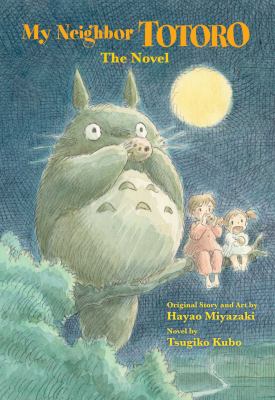 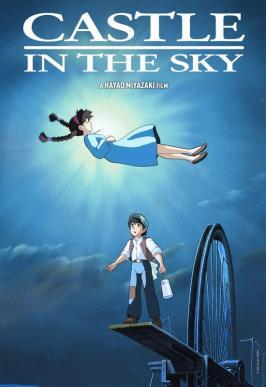 Castle in the sky 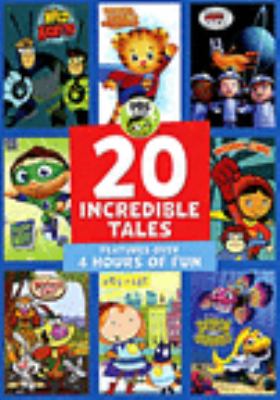 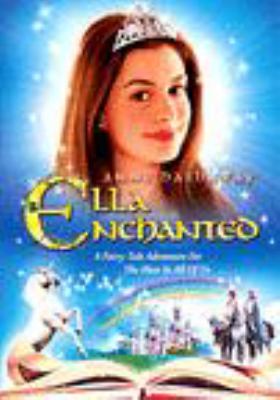