Burns, Ken
Genre:
In 1851, word spreads across the country of a beautiful area of California's Yosemite Valley, attracting visitors who wish to exploit the land's scenery for commercial gain and those who wish to keep it pristine. Among the latter is a Scottish-born wanderer named John Muir, for whom protecting the land becomes a spiritual calling. In 1864, Congress passes an act that protects Yosemite from commercial development for "public use, resort and recreation" – the first time in world history that any government has put forth this idea – and hands control of the land to California. Meanwhile, a "wonderland" in the northwest corner of the Wyoming territory attracts visitors to its bizarre landscape of geysers, mud pots and sulfur pits. In 1872, Congress passes an act to protect this land as well. Since it is located in a territory, rather than a state, it becomes America's first national park: Yellowstone.

The National Parks : Episode 1 - The Scripture of Nature.

Originally produced by PBS in 2009. 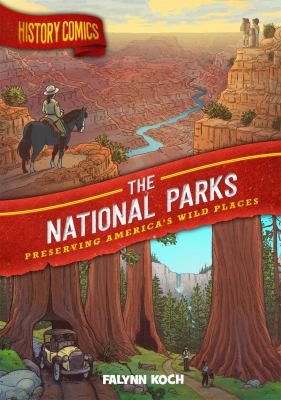