A newspaper reporter goes undercover as a student to learn about today's teens.

Originally released as motion pictures in 1999.

This Blu-ray disc will not play in standard DVD players. 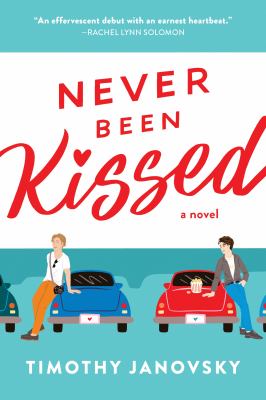 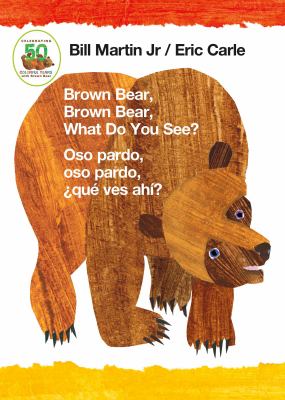 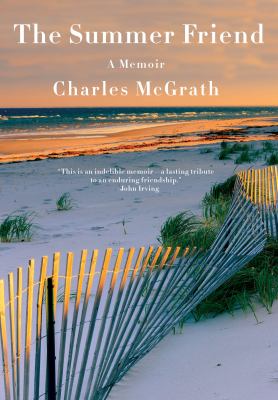 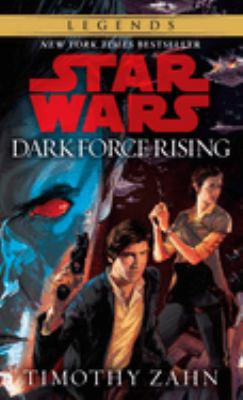