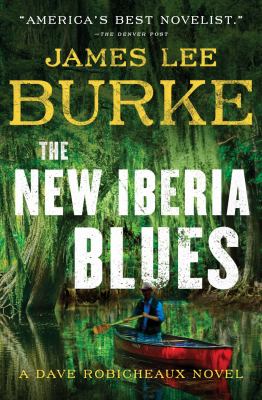 Burke, James Lee
Genre:
"The shocking death of a young woman leads Detective Dave Robicheaux into the dark corners of Hollywood the mafia and the backwoods of Louisiana in this gripping mystery from "modern master" (Publishers Weekly) James Lee Burke. Detective Dave Robicheaux's world isn't filled with too many happy stories but Desmond Cormier's rags-to-riches tale is certainly one of them. Robicheaux first met Cormier on the streets of New Orleans when the young undersized boy had foolish dreams of becoming a Hollywood director. Twenty-five years later when Robicheaux knocks on Cormier's door it isn't to congratulate him on his Golden Globe and Academy Award nominations. Robicheaux has discovered the body of a young woman who's been crucified wearing only a small chain on her ankle. She disappeared near Cormier's Cyrpemort Point estate and Robicheaux along with young deputy Sean McClain are looking for answers. Neither Cormier nor his enigmatic actor friend Antoine Butterworth are saying much but Robicheaux knows better. As always Clete Purcel and Davie's daughter Alafair have Robicheaux's back. Clete witnesses the escape of Texas inmate Hugo Tillinger who may hold the key to Robicheaux's case. As they wade further into the investigation they end up in the crosshairs of the mob the deranged Chester Wimple and the dark ghosts Robicheaux has been running from for years. Ultimately it's up to Robicheaux to stop them all but he'll have to summon a light he's never seen or felt to save himself and those he loves. " this is part of 'A Dave Robicheaux Novel" series."--Provided by publisher.
Target Readership:
View in Catalog 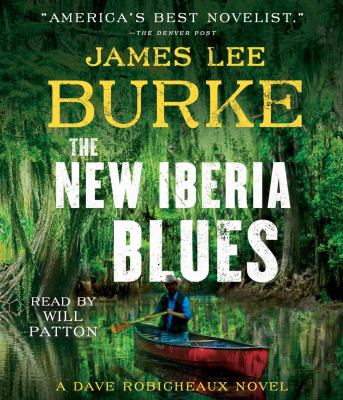 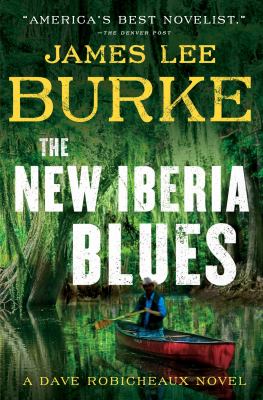 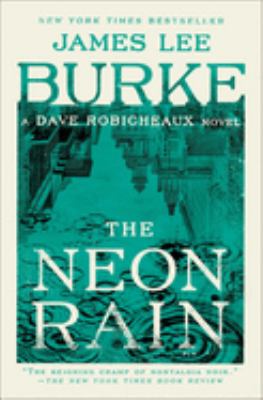 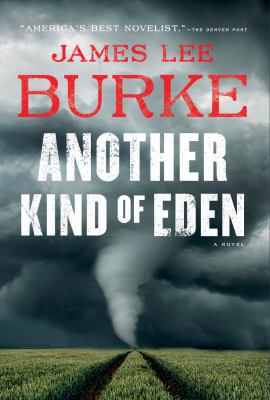 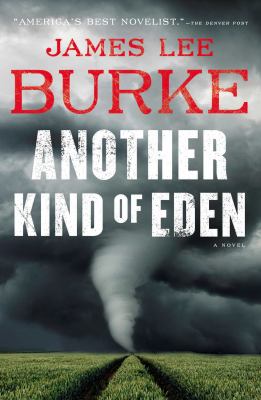 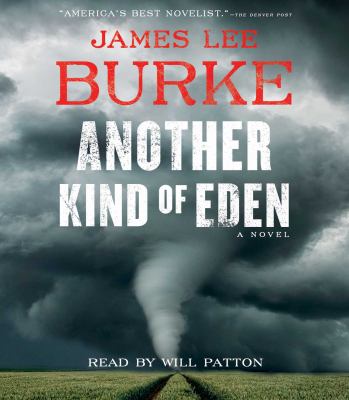