Help Blue figure out Magenta's Halloween costume. Blaze and AJ are excited to 'truck or treat,' but Crusher tries to steal their candy! Then, it's time to give thanks as Josh plays Blue's Clues to discover what Blue is thankful for. Marshall and Chase and the pups rescue Mayor Humdinger and his kittens from a bouncy Thanksgiving turkey! And The Bean Team shows Ms. Marmalady what Thanksgiving is all about.

Originally broadcast as single episodes of a television program 2015-2010. 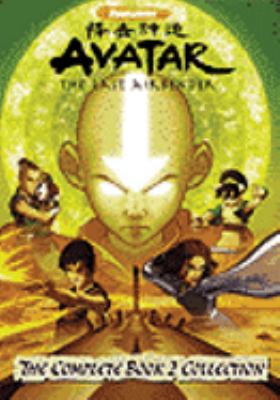