Soderbergh, Steven
Genre:
Set in 1950s Detroit, the movie centers on a group of small-time criminals who are hired to steal what they think is a simple document. When their plan goes wrong, their search for who hired them and for what ultimate purpose weaves them through all echelons of the race-torn, rapidly changing city.

Rating: R for language throughout, some violence and sexual references.|||adult

English, French, or Spanish audio ; English descriptive audio ; subtitles in French, Spanish, or English subtitles for the deaf and hard of hearing (SDH).

Let them all talk 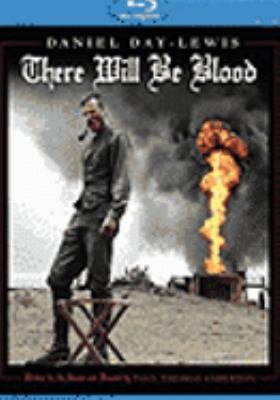 There will be blood 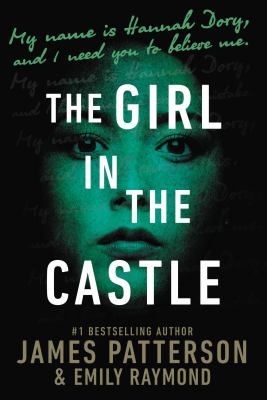 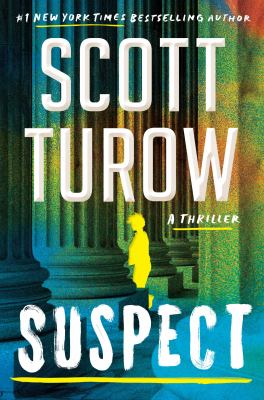