Nomad: in the footsteps of Bruce Chatwin

Werner Herzog turns the camera on himself and his friendship with the late travel writer Bruce Chatwin, a kindred spirit whose quest for truth carried him around the globe. Herzog's personal portrait of Chatwin, illustrated with archival discoveries and film clips, encompasses their shared interest in aboriginal cultures, ancient rituals, and the mysteries stitching together life on earth.

Originally produced as a motion picture in 2019.

Extra features: In the footsteps of Bruce Chatwin: a conversation with Werner Herzog ; theatrical trailer.

Requires Blu-ray disc player or compatible disc drive ; this disc will not play in a standard DVD player. 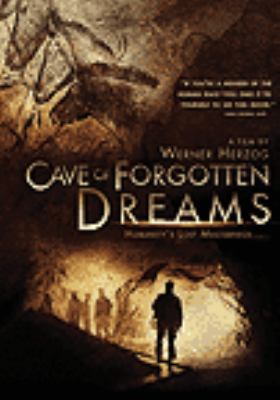 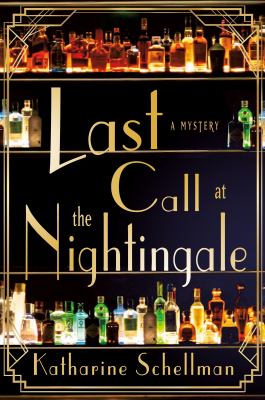