Peele, Jordan
Genre:
Two siblings who run a California horse ranch discover something wonderful and sinister in the skies above, and the owner of an adjacent theme park tries to profit from the mysterious, otherworldly phenomenon.

MPAA rating: R; for language throughout and some violence and bloody images.|||adult 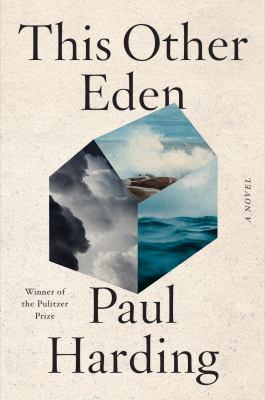 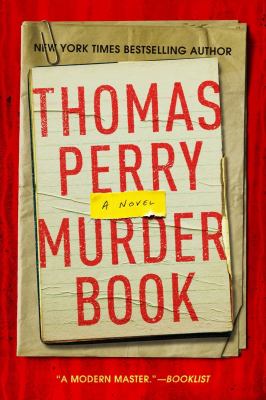