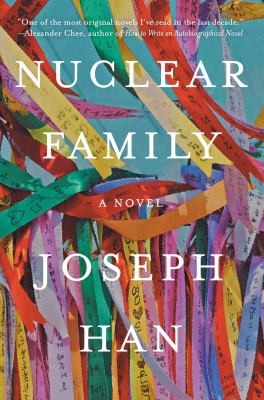 Han, Joseph
Genre:
"Mr. and Mrs. Cho run a successful chain of Hawai'ian plate lunch restaurants, and their adult children are finding their way in the world: 21-year-old Grace is graduating in a few months, and 25-year-old Jacob is teaching English in Seoul. They're set to take over the restaurants when Umma and Appa retire. But when Jacob is captured by the South Korean government for attempting to run across the DMZ, the Chos' peaceful lives are shattered. What could possess Jacob to do something so stupid? The Chos don't know that Jacob has been literally possessed by his wily grandfather's ghost, don't know that Jacob is hiding his bisexuality and confusion over his identity as a Korean-American; they don't know that Grace is constantly stoned and plotting her escape from the island and her family's expectations. The children don't know the burdens of their immigrant parents. Joseph Han draws from Korean myth to explore the generational trauma experienced by families shattered by partition, and the impacts of American imperialism on the Korean peninsula. Nuclear Family is a spectacular debut novel-at once devastating and hilarious-about the memories that bind and divide families, and the yearning for home."-- 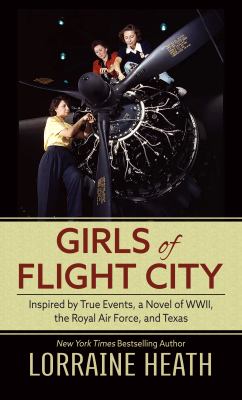 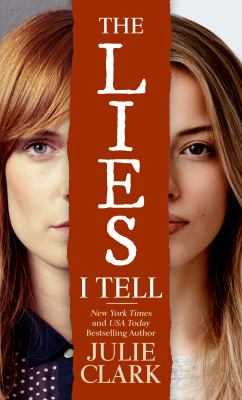 The lies I tell 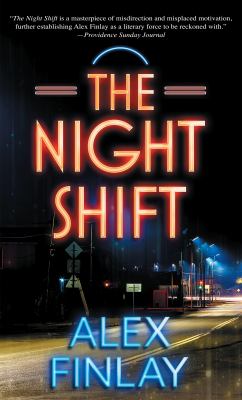 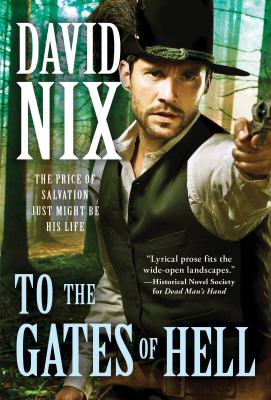 To the gates of Hell 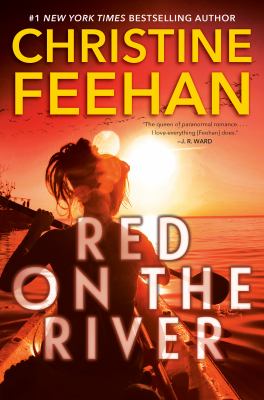 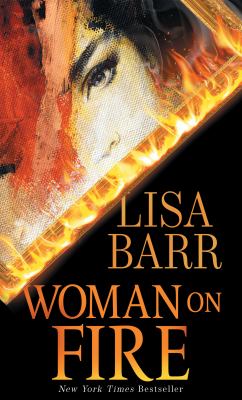 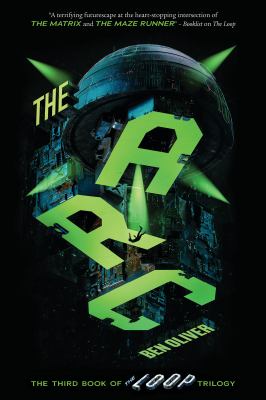