Rejoin Dunder Mifflin boss Michael Scott, Jim and Pam as they bring romance to the workplace, Dwight as he continues his quest to be Michael's right-hand man, and newly deemed "Wunderkind" Ryan, who's working to drag Dunder Mifflin into the digital age.

Based on the BBC television series ; developed for American TV by Greg Daniels.

Originally broadcast on NBC television during the 2007-2008 season.

Contains all 14 episodes from the fourth season. 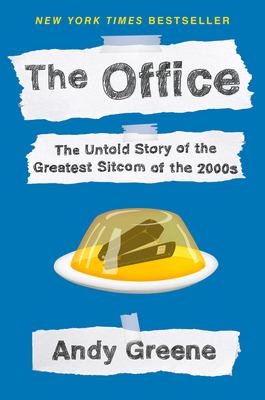 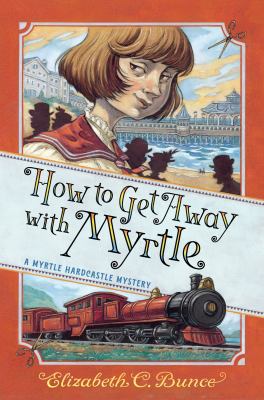 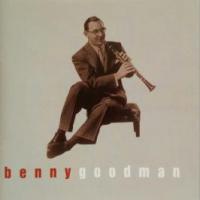