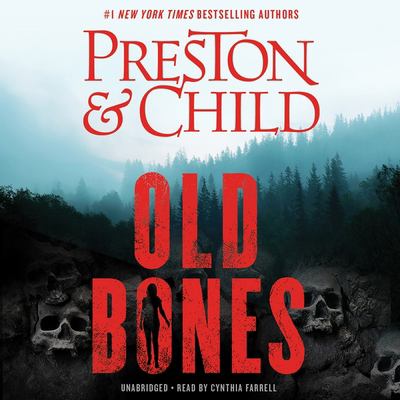 Preston, Douglas J
Genre:
"Nora Kelly, a young but successful curator with a series of important excavations already under her belt, is approached by the handsome Historian, Guy Porter, to lead an expedition unlike any other. Guy tells his story, one involving the ill-fated Donner Party, who became permanently lodged in the American consciousness in the winter of 1847, when the first skeletonized survivors of the party stumbled out of the California mountains, replete with tales of courage, resourcefulness, bad luck, murder, barbarism, and finally, cannibalism."-- 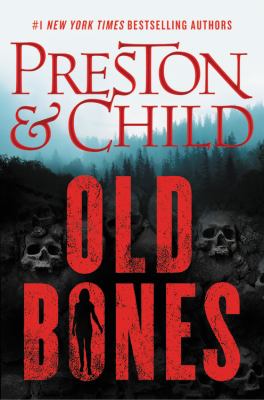 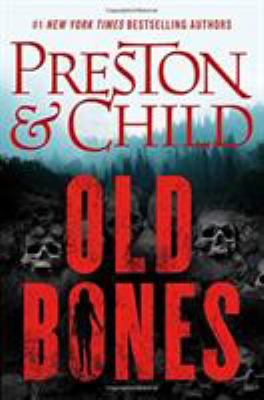 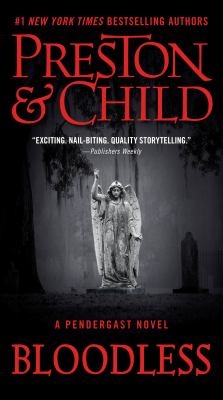 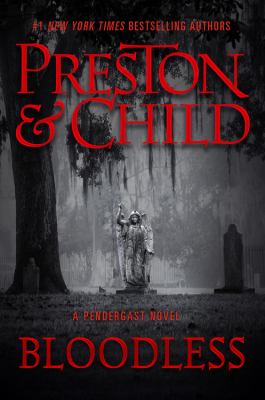 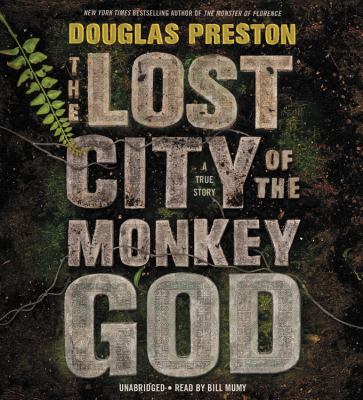 The lost city of the Monkey God 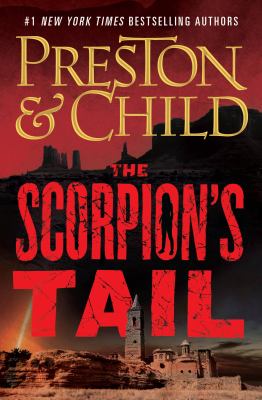