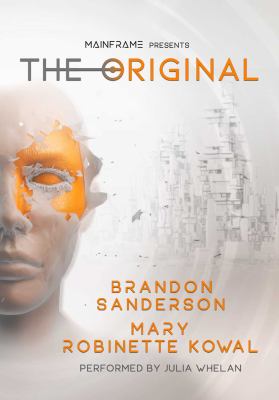 Sanderson, Brandon
Genre:
In the near future, humans choose life--for a price. Injectable nanite technology is the lifeblood that flows through every individual wishing to experience the world through the lens of their own theme. While death from mortal wounds is still possible, life is made easier in a socially liberated society where automation and income equality allow passion pursuits to flourish over traditional work. Renewal stations are provided to every law-abiding citizen for weekly check-ins, which issue life-sustaining repairs in exchange for personal privacy. But what becomes of those who check out, of those who dare to resist immortality and risk being edited under the gaze of an identity-extracting government surveillance system? When Holly Winseed wakes up in a hospital room, her memory compromised and a new identity imposed on her, a team of government agents wastes no time stating their objective. With intent to infiltrate and defeat the terrorist group ICON, the agents tell Holly that she is now a Provisional Replica and has one week to hunt down and kill her Original for the murder of her husband, Jonathan. If she succeeds, she'll assume her Original's place in society. If she fails, her life will end. Holly's progress is monitored by an assigned contact that feeds her information as she confronts the blank, robotic world around her, discovering that others view life through the theme of their own choosing. With her newly implanted combat and deduction skills, Holly fends off both attacks by terrorists and doubts about her own trustworthiness as clues lead her to her Original--and to the truth about Jonathan. In the end, one body remains and one walks away. Although questions persist, one thing is certain: life will never be the same. 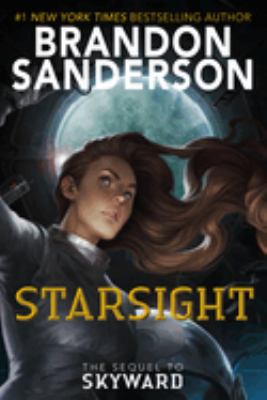 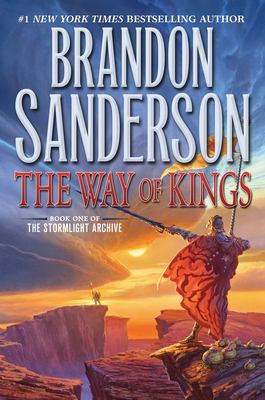 The way of kings 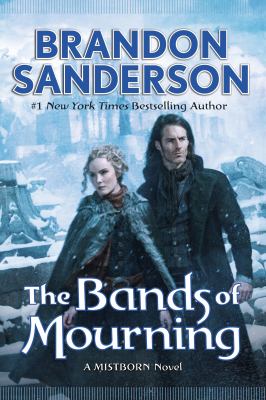 The bands of mourning 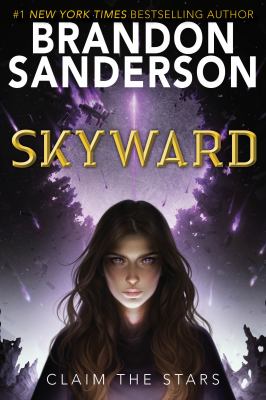 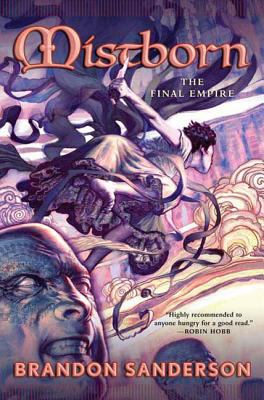 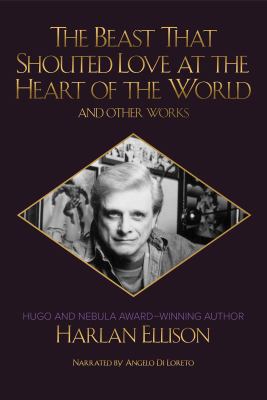 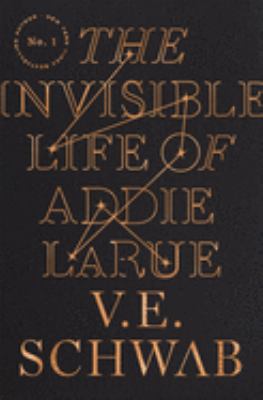 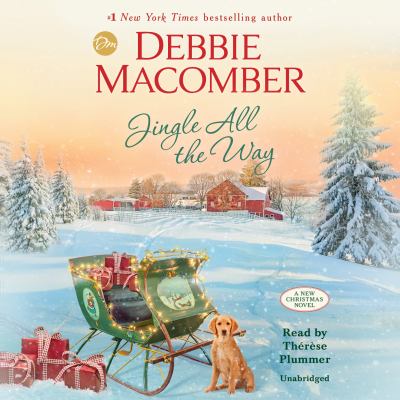