Captain Ed Mercer thrusts into space aboard the explorer ship the USS Orville. Joined by his first office ex-wife and intergalactic crew, he grapples with everything from a planet-absorbing space anomaly to an overly amorous, gelatinous engineer.

Special features: Q & A with cast and creative team from PaleyFest 2018; Inside look; directed by; the first six missions; designing the future; The Orville takes flight; the science of The Orville: quantum drive and alien life; crafting aliens; a better tomorrow. The Surprising History of Sex & Love 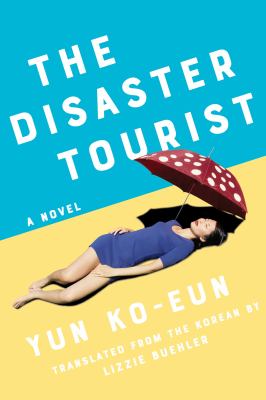 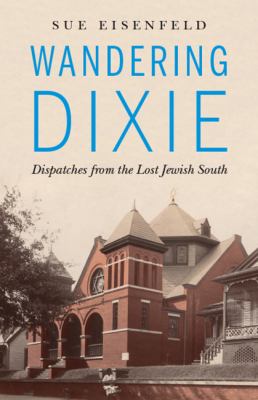