Gillespie, Craig
Genre:
Set in the Wild West early days of the Internet, the series is based on the incredible true story of the Pamela Anderson and Tommy Lee sex tape. Stolen from the couple₂s home by a disgruntled contractor, the video went from underground bootleg-VHS curiosity to full-blown global sensation when it hit the Web in 1997. A love story, crime caper, and cautionary tale rolled into one, the eight-part original series explores the intersection of privacy, technology, and celebrity, tracing the origins of our current reality-TV era to a stolen tape seen by millions but meant to have an audience of just two.

Originally broadcast as single episodes of a television program in 2022. 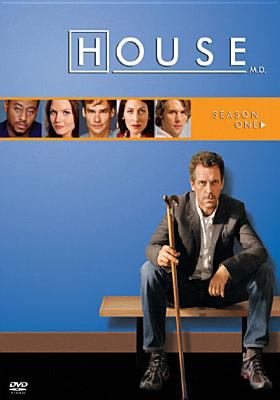