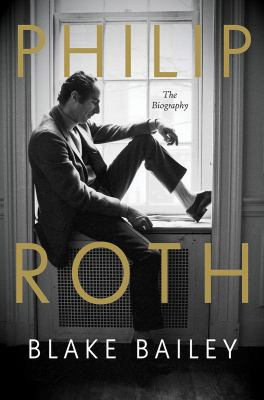 Bailey, Blake
Genre:
"The renowned biographer's definitive portrait of a literary titan. Appointed by Philip Roth and granted independence and complete access, Blake Bailey spent years poring over Roth's personal archive, interviewing his friends, lovers, and colleagues, andengaging Roth himself in breathtakingly candid conversations. The result is an indelible portrait of an American master and of the postwar literary scene. Bailey shows how Roth emerged from a lower-middle-class Jewish milieu to achieve the heights of literary fame, how his career was nearly derailed by his catastrophic first marriage, and how he championed the work of dissident novelists behind the Iron Curtain. Bailey examines Roth's rivalrous friendships with Saul Bellow, John Updike, and William Styron, and reveals the truths of his florid love life, culminating in his almost-twenty-year relationship with actress Claire Bloom, who pilloried Roth in her 1996 memoir, Leaving a Doll's House. Tracing Roth's path from realism to farce to metafiction to thetragic masterpieces of the American Trilogy, Bailey explores Roth's engagement with nearly every aspect of postwar American culture"-- 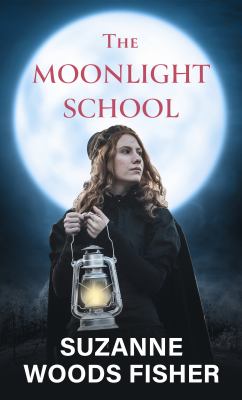 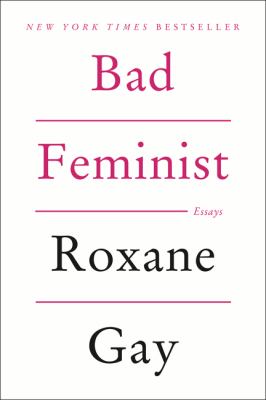 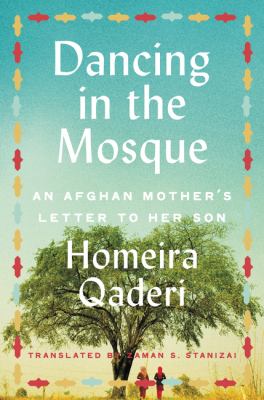 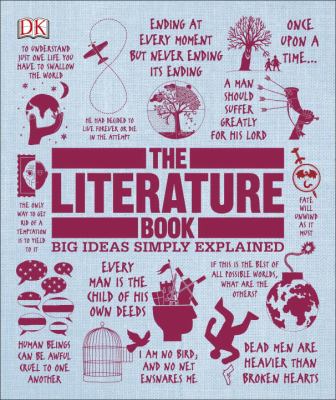 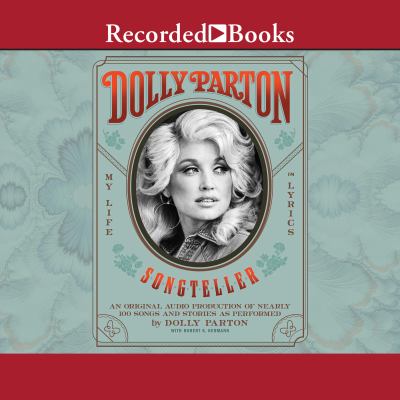 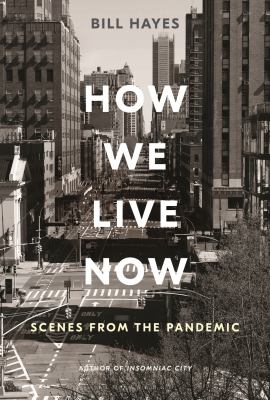 How we live now 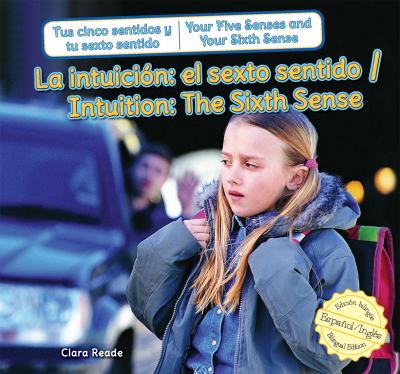 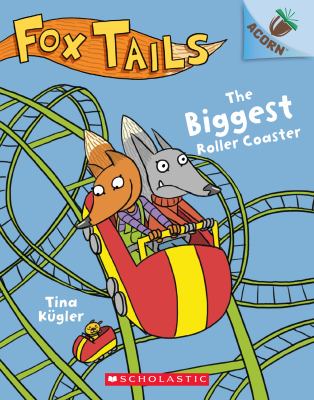