Poems from when we were very young 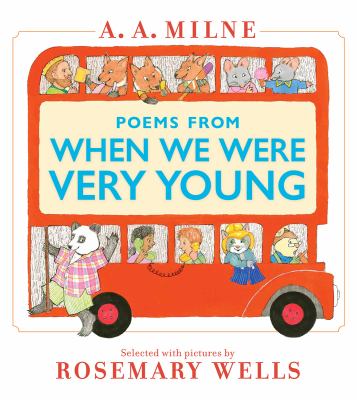 Poems from when we were very young

"A contemporary master of the nursery tale brings her unique imagination to a beloved classic. First published in 1924-two years before Winnie-the-Pooh-A. A. Milne's When We Were Very Young is among the most familiar and cherished works in children's literature. A whimsical celebration of childhood, Milne wrote the collection for his three-year-old son, and the poems have been read and sung to children for decades since. Now, Rosemary Wells brings her signature cast of animal and child characters to a dozen of Milne's best-loved poems, including "Disobedience," "The King's Breakfast," and "Buckingham Palace" (which stars the one and only Christopher Robin). This musical and memorable edition is by turns traditional and modern, with both delightful charm and wry sensibility" --

A. A. Milne ; selected with pictures by Rosemary Wells. 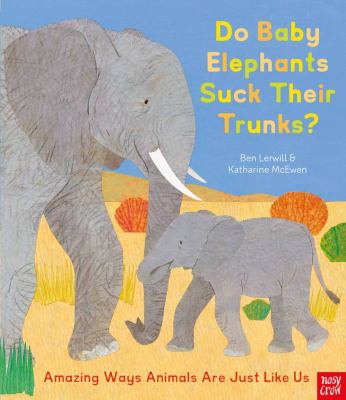 Do baby elephants suck their trunks? 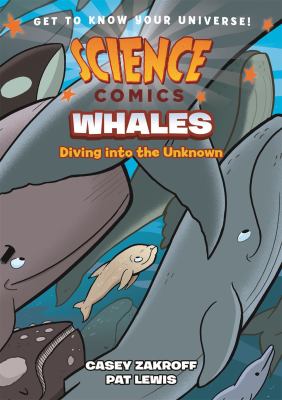 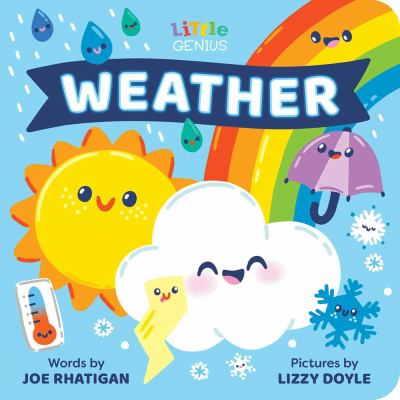 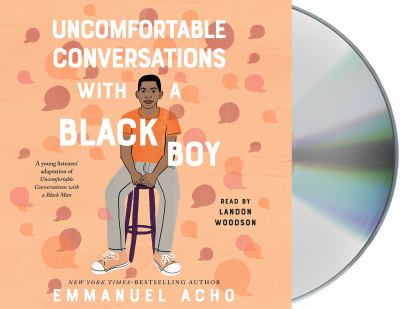 Uncomfortable conversations with a black boy 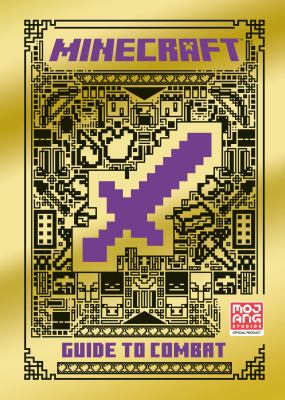