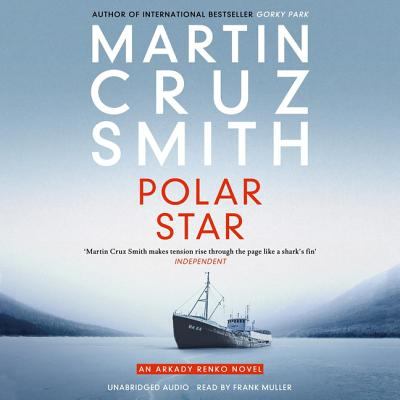 Smith, Martin Cruz
Genre:
He made too many enemies. He lost his party membership. Once Moscows top criminal investigator, Arkady Renko now toils in obscurity on a Russian factory ship working with American trawlers in the middle of the Bering Sea. But when an adventurous female crew member is picked up dead with the days catch, Renko is ordered by his captain to investigate an accident that has all the marks of murder. Up against the celebrated Soviet bureaucracy once more, Renko must again become the obsessed, dedicated cop he was in Gorky Park and solve a chilling mystery fraught with international complications. 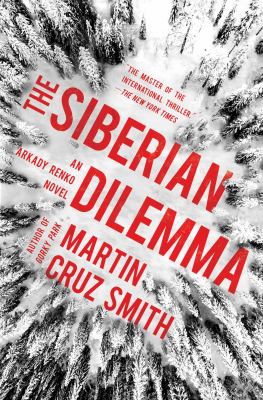 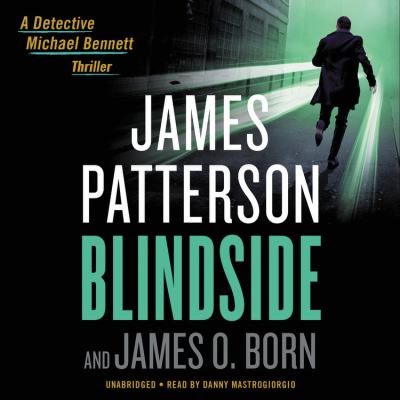 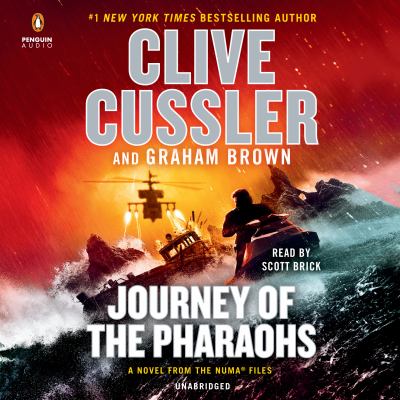 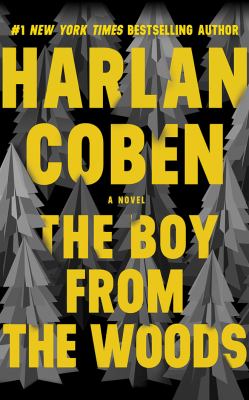 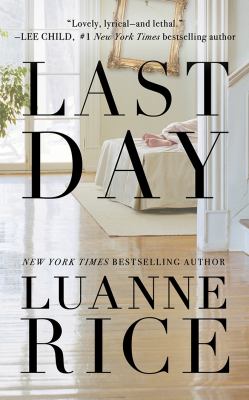 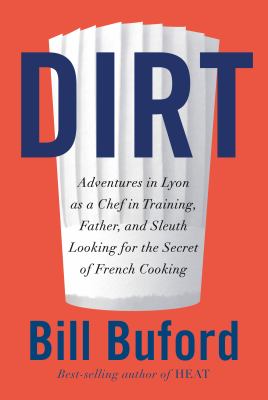 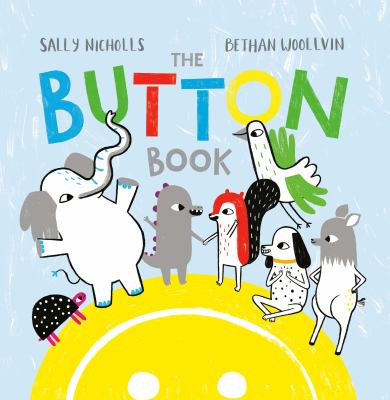 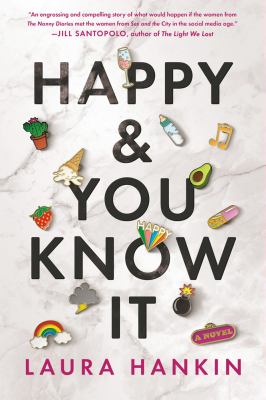