Campbell, Martin
Genre:
Rescued as a child by the legendary assassin Moody, Anna is the world's most skilled contract killer. However, when Moody is brutally killed, she vows revenge for the man who taught her everything she knows. 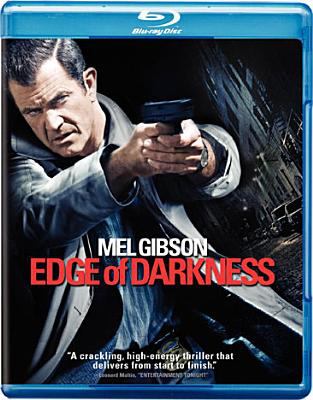 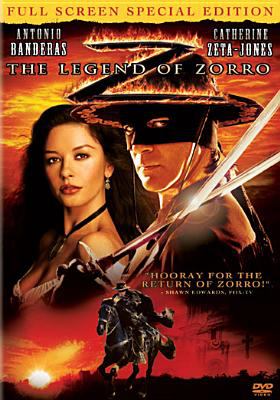 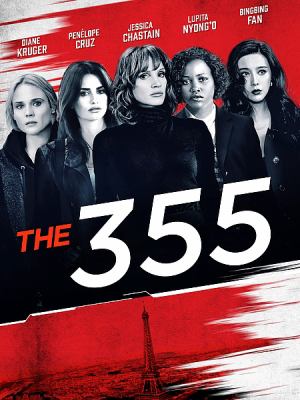 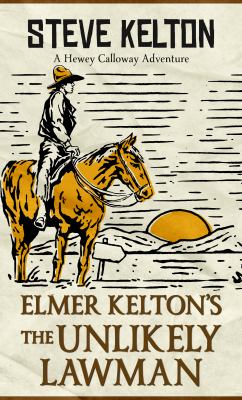 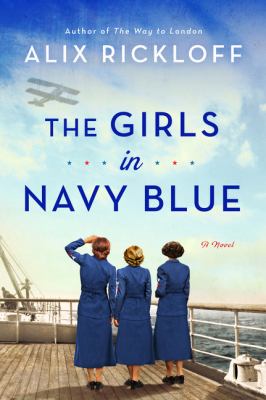 The girls in navy blue 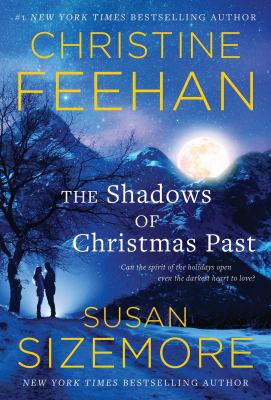