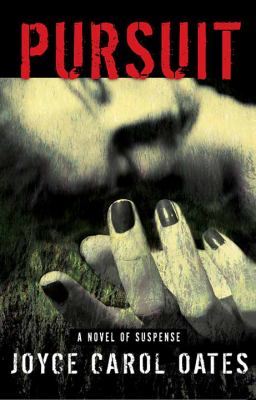 Oates, Joyce Carol
Genre:
"As a child, Abby had the same recurring nightmare night after night, in which she wandered through a field ridden with human skulls and bones. Now an adult, Abby thinks she's outgrown her demons until, the evening before her wedding, the terrible dream returns, forcing her to confront the dark secrets from her past that she has kept from her new husband, Willem. The following day-less than 24 hours after exchanging vows-Abby steps out into traffic. As his wife lies in her hospital bed, sleeping in fits and starts, Willem tries to determine whether this was an absentminded accident or a premeditated plunge, and he quickly discovers a mysterious set of clues about what his wife might be hiding. Why is there a rash-like red mark circling her wrist? What does she dream about that causes her to wake from the sound of her own screams? Slowly, Abby begins to open up to her husband, revealing to him what she has never shared with anyone before-the story of a terrified mother; a jealous, drug-addled father; and a daughter's terrifying captivity. With a suspenseful, alternating narrative that travels between the present and Abby's tortured childhood, Pursuit is a meticulously crafted, deeply disquieting tale that showcases Oates's masterful storytelling"--Provided by publisher. 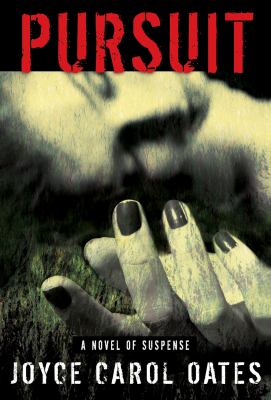 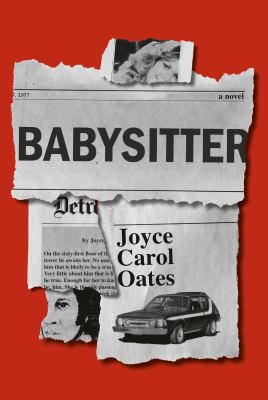 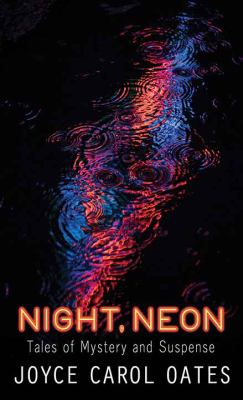 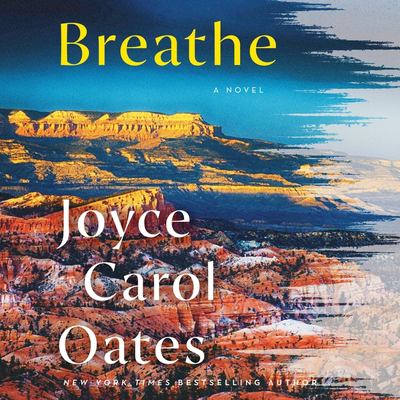 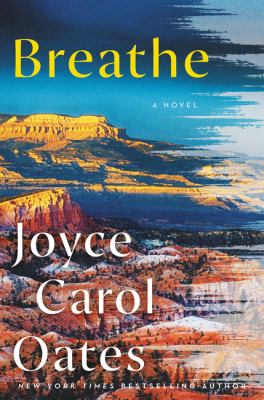 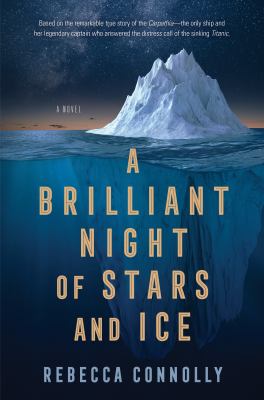 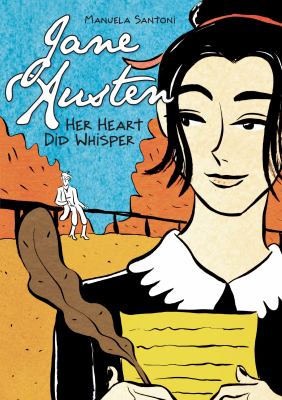