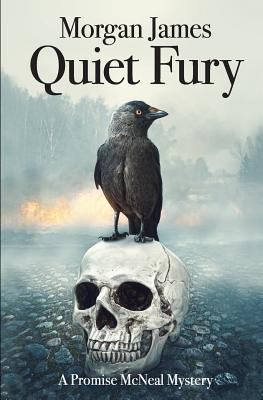 James, Morgan
Genre:
Retired psychologist and Atlanta transplant to the North Carolina Mountains Promise McNeal Allen frequently looks over her shoulder since the suspected killer and circus magician Reznik whispered in her ear that he'd be waiting for her just before he disappeared. And now months later security cameras in the shadowy underground corridors of Asheville's two-hundred-and-fifty room Biltmore Mansion have captured Reznik on video. He's back! And Promise wants to know why. Does she have something he wants? Will he come looking for her ? And what does a teenage acrobatic performer who is overly interested in antique papers Promise found in a book have to do with his return? As the stew simmers thicker and Reznik continues to evade Biltmore security Promise's son Luke a federal undercover agent doesn't answer his phone and she has no clue where he is. Meanwhile Promise's husband Sheriff Daniel Allen searches for clues to his own mysteries like who buried an old man in a shallow grave on Forest Service land and who shot one of Perry County's least honorable citizens.--back cover.
Target Readership:
View in Catalog 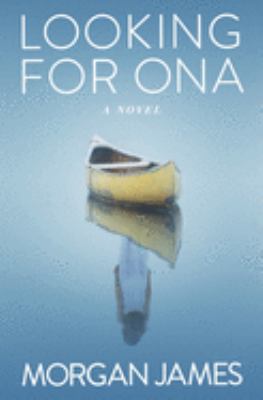 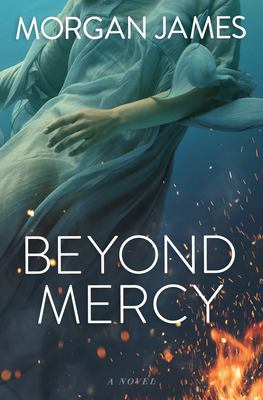 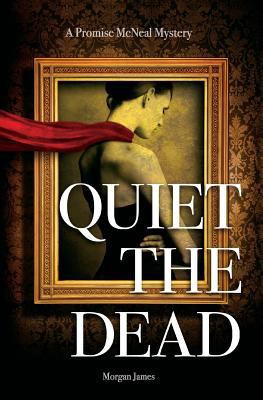 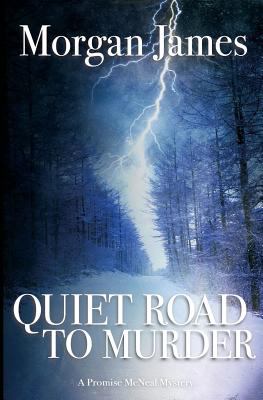 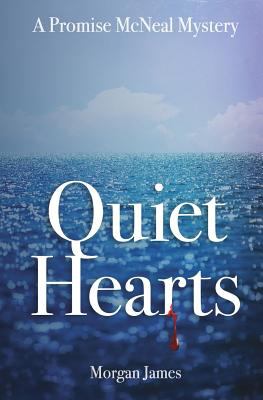 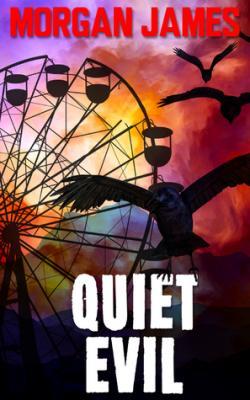