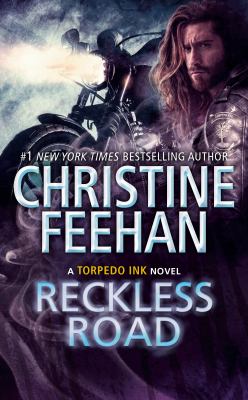 Feehan, Christine
Genre:
"While Gedeon 'Player' Lazaroff is one of Torpedo Ink motorcycle club's roughest members, he's also one of the calmest. Little rattles Player, except for the times his gift gets the better of him. When that happens, he has to just lie down in the dark and hope for the best. But on a night when he's on the verge of losing it, he meets a woman who manages to soothe his fractured mind. Zyah is a striking, ethereal beauty who seduces him with every word and move. Their night together is one of pure, exquisite bliss. But when Player gets confused and thinks their intimate encounter was nothing more than a dream, his careless dismissal leaves her humiliated and angry. Now, Player will have to devote his every breath to convincing Zyah to give him a second chance. Because she might be the only one who can save him from himself...."--FantasticFiction.com. 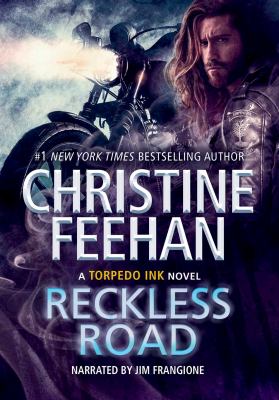 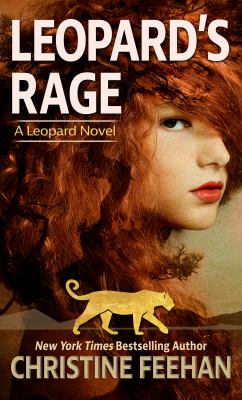 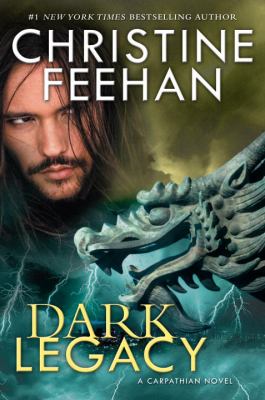 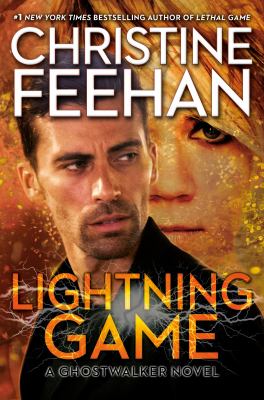 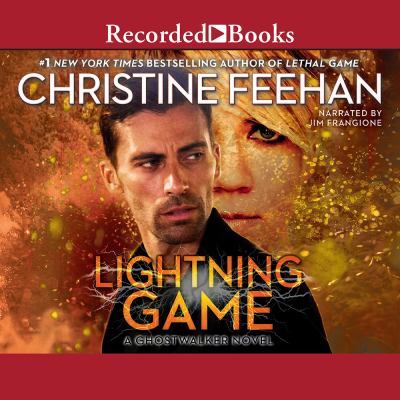 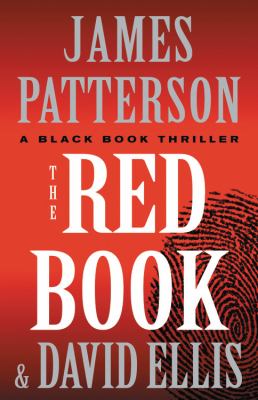 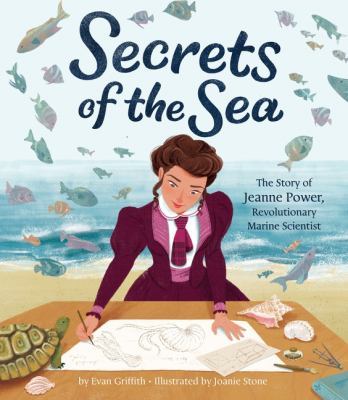 Secrets of the sea: the story of Jeanne Power revolutionary marine scientist